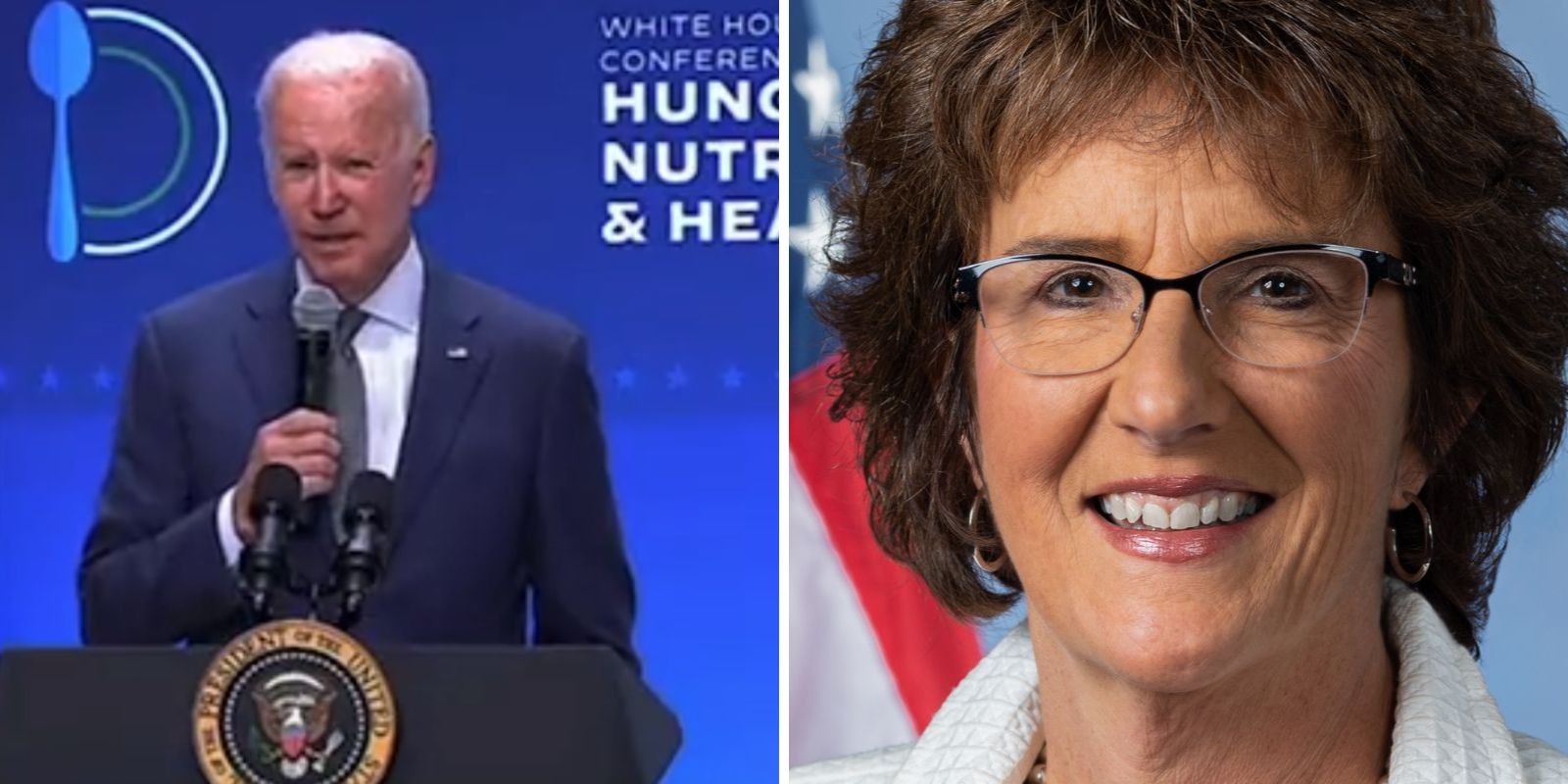 Rep. Walorski (R-IN) died in a car crash in Elkhart County, Indiana in August, along with three others. Walorski and two passengers were driving southbound on state Route 19, when a vehicle veering left into oncoming traffic crashed into their car, The sole occupant of the second vehicle was identified as 56-year-old Edith Schmucker of Nappanee, Indiana.

All four were announced dead on the scene.

After Walorski's death, Biden released a statement commemorating the Indiana politician, writing: "Jill and I are shocked and saddened by the death of Congresswoman Jackie Walorski of Indiana along with two members of her staff in a car accident today in Indiana."

The statement continues: "We may have represented different parties and disagreed on many issues, but she was respected by members of both parties for her work on the House Ways and Means Committee on which she served. She also served as co-chair of the House Hunger Caucus, and my team and I appreciated her partnership as we plan for a historic White House Conference on Hunger, Nutrition, and Health this fall that will be marked by her deep care for the needs of rural America."
ADVERTISEMENT
ADVERTISEMENT
biden walorski