During the event, the President was posed a question about "ongoing threats to our country from Americans who embrace white supremacy and conspiracies that align with it." 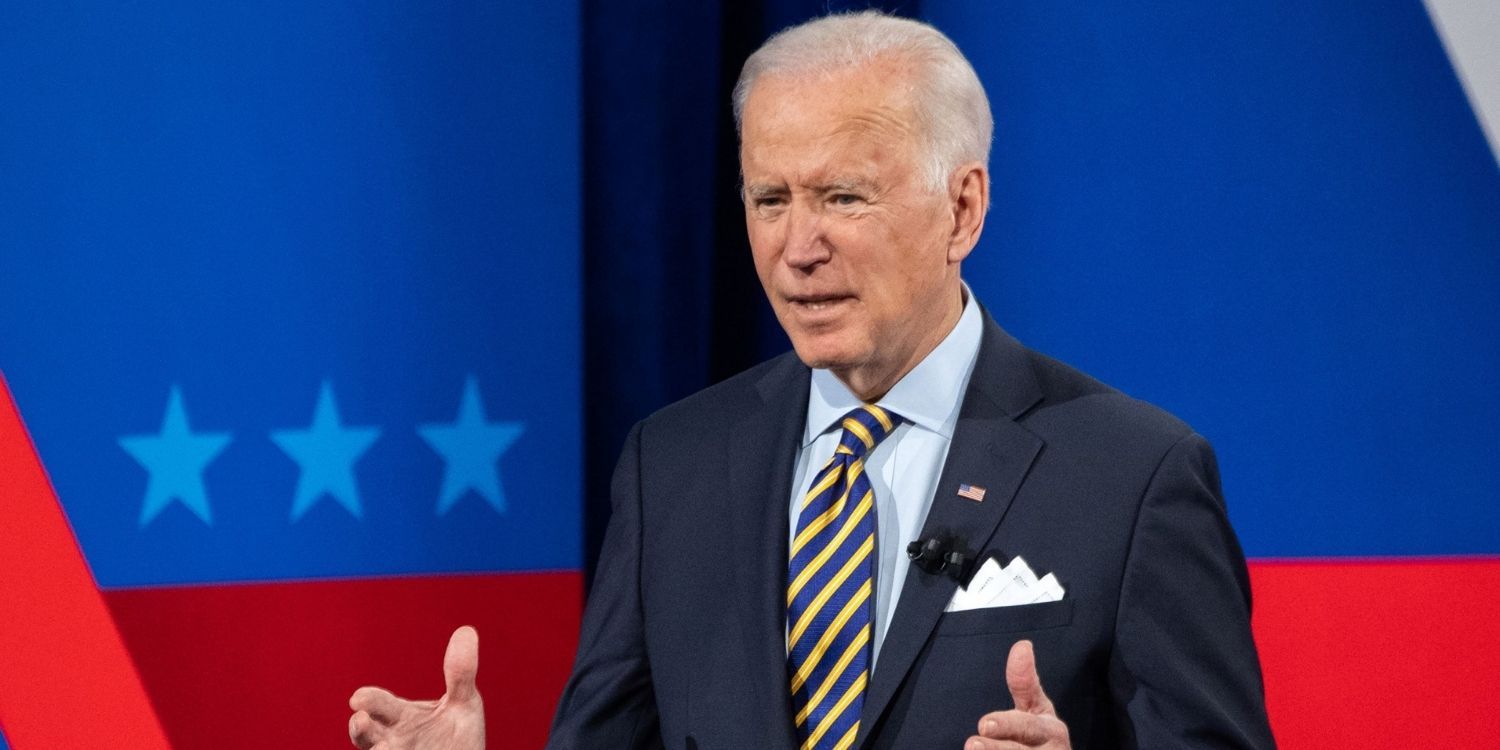 President Joe Biden slammed former military and law enforcement for allegedly playing a part in the "growth" of white supremacy in America. Biden made the claim on Tuesday, while appearing in a CNN town hall in Milwaukee, Wisconsin.

During the event, the President was posed a question by Milwaukee Professor Joel Berkowitz, about "ongoing threats to our country from Americans who embrace white supremacy and conspiracies that align with it. What can your administration do to address this complex and wide-ranging problem?"

Biden answered, "It is complex, it’s wide-ranging and it’s real. You may — I got involved in politics to begin with because of civil rights and opposition to white supremacists, the Ku Klux Klan. And the most dangerous people in America continue to exist. That is the greatest threat to terror in America: domestic terror."

Biden then shifted attention to former military and law enforcement members. "And you see what’s happening — and the studies that are beginning to be done, maybe at your university as well — about the impact of former military, former police officers, on the growth of white supremacy in some of these groups."

Biden then referenced his debate with former President Donald Trump, alleging that Trump would not condemn white supremacy.  "You may remember in one of my debates with the former President, I asked him to condemn the Proud Boys. He wouldn’t do it. He said, 'Stand by. Stand ready.' Or whatever the phrasing exactly was. It is a bane on our existence. It has always been. As Lincoln said, ‘We have to appeal to our better angels.'"