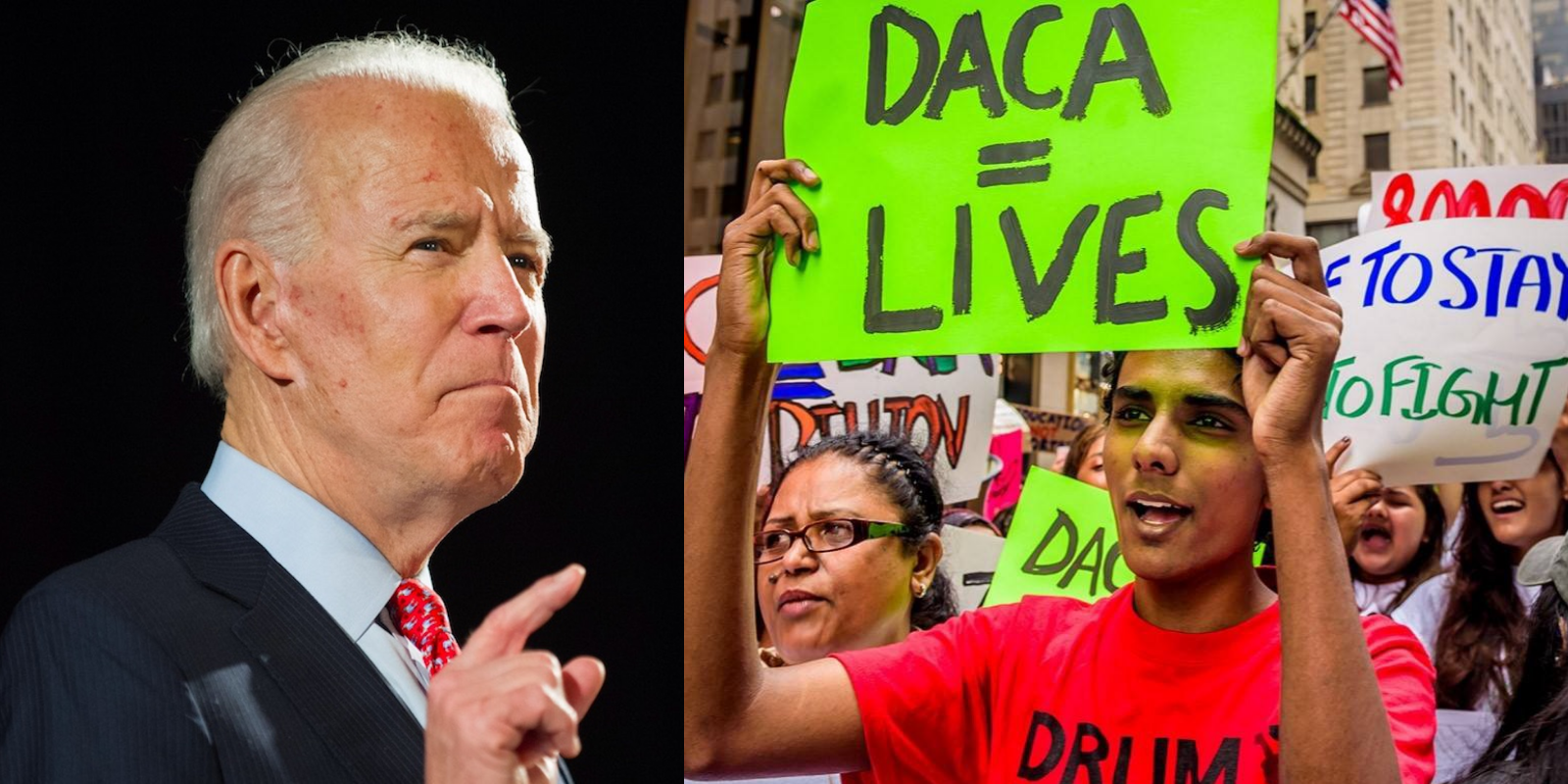 On Sunday, President Joe Biden responded to a Friday court decision that effectively discontinued the DACA program, saying it was "deeply disappointing."

DACA stands for Deferred Action for Childhood Arrivals, a program implemented under the Obama administration back in 2012.

Under the program, children and young adults under the age of 25 who came to the country as minors were granted immunity from deportation and work permits, in order to legally reside and work within US territory.

Approximately 700,000 are estimated to have been granted protection under the program and hundreds of thousands more are deemed eligible.

According to Fox News, "[presiding judge] Hanen, in a split ruling, found that the Department of Homeland Security (DHS) violated the Administrative Procedure Act (APA) in creating the policy."

Hanen found that the policy was implemented unlawfully and ordered DHS to stop approving DACA applications, although he said it could continue to accept applications. The ruling does not affect the status of any current DACA recipients.

"DACA would grant lawful presence and work authorization to over a million people for whom Congress had made no provision and has consistently refused to make such a provision," continued Hanen in his legal opinion.

The Biden administration plans to appeal the decision. Alejandro Mayorkas, the Secretary of DHS said via press statement: "I am disappointed by yesterday's ruling and its impact on families across the country, but it will not derail our efforts to protect Dreamers [a term used for DACA benefit recipients]."

"The Biden-Harris Administration—and this country—remain as committed as ever to ensuring that Dreamers are protected from the threat of deportation and are allowed to continue to contribute to this country that is their home," he said.