This effectively undoes some of the Trump administration's policies that sought to protect rights and protections based in biological sex. 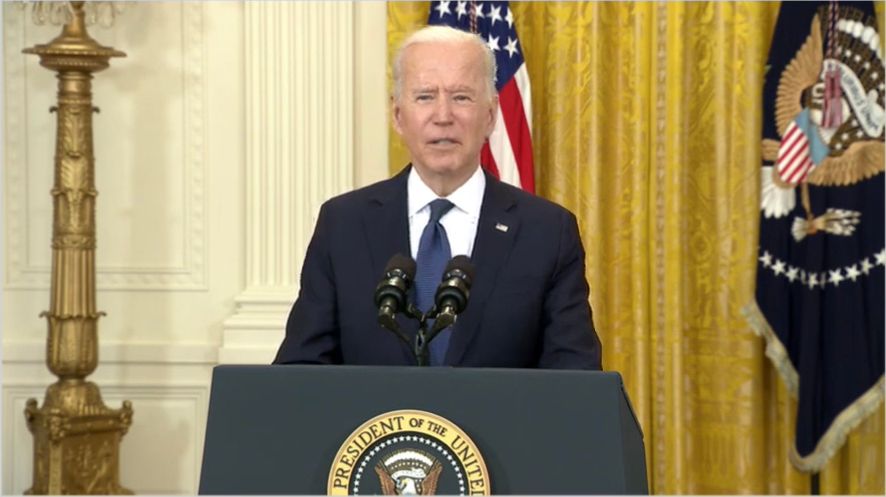 President Joe Biden announced today via the Department of Health and Human Services (HHS) that he will enforce Section 1557 of President Obama's Affordable Healthcare Act, meaning that the administration will continue to conflate gender identity with biological sex in terms of discrimination protections.

In this case, that means that doctors who don't want to perform these surgeries could come up on discrimination charges. This effectively undoes some of the Trump administration's policies that sought to protect rights and protections based in biological sex.

The Trump administration had defined sex to mean biological sex, and not gender identity. This meant that providers were not forced to cover gender or sex reassignment surgeries if doing so did not align with their beliefs.

"The Supreme Court has made clear that people have a right not to be discriminated against on the basis of sex and receive equal treatment under the law, no matter their gender identity or sexual orientation. That's why today HHS announced it will act on related reports of discrimination," said HHS Secretary Xavier Becerra in a statement. "

Fear of discrimination can lead individuals to forgo care, which can have serious negative health consequences. It is the position of the Department of Health and Human Services that everyone – including LGBTQ people - should be able to access health care, free from discrimination or interference, period."

Biden was clear on the campaign trail he would be a leader in advancing LGBTQ rights. This move certainly continues to make good on that promise.

"Monday's action means that the HHS Office for Civil Rights will again investigate complaints of sex discrimination on the basis of sexual orientation and gender identity. Hospitals, clinics and other medical providers can face government sanctions for violations of the law," the Associated Press states.

There are two significant problems with the Biden administration reinforcing Obama's Section 1557 Rule of the Affordable Healthcare Act. First, it perpetuates the myth, not based on science or facts, that biological sex is changeable.

It forces medical doctors to perform sex reassignment surgeries whether they believe it is appropriate treatment or not out of fear that they will be sued for discrimination if they don't comply. If anything should be rooted firmly in science—not in fear—it should be medicine. Medicine should aim to heal, not be a beacon of political correctness.

Second, according to the Health and Human Services website, there is no religious exemption to the final rule. This poses significant problems to faith-based hospitals and doctors who often do not wish to perform sex reassignment surgeries or elective, non-medically necessary mastectomies, because doing so would contradict their sincere convictions that biological sex is inherent and unchangeable.

Becket attorney Luke Goodrich, who works to defend religious liberty, tweeted, "Biden's HHS just announced "beginning today" it will punish doctors and hospitals if they won't perform harmful gender-transition procedures against their conscience and medical judgment. This is bad for patients, doctors, and religious liberty."

Becket will "be asking a federal court for a permanent injunction that protects patients, aligns with current medical research, and ensures doctors aren't forced to violate their religious beliefs and medical judgment."