"I'm deeply proud of the work she's doing as First Lady with [the] Joining Forces initiative she started with Michelle Obama when she was vice president," Biden said. 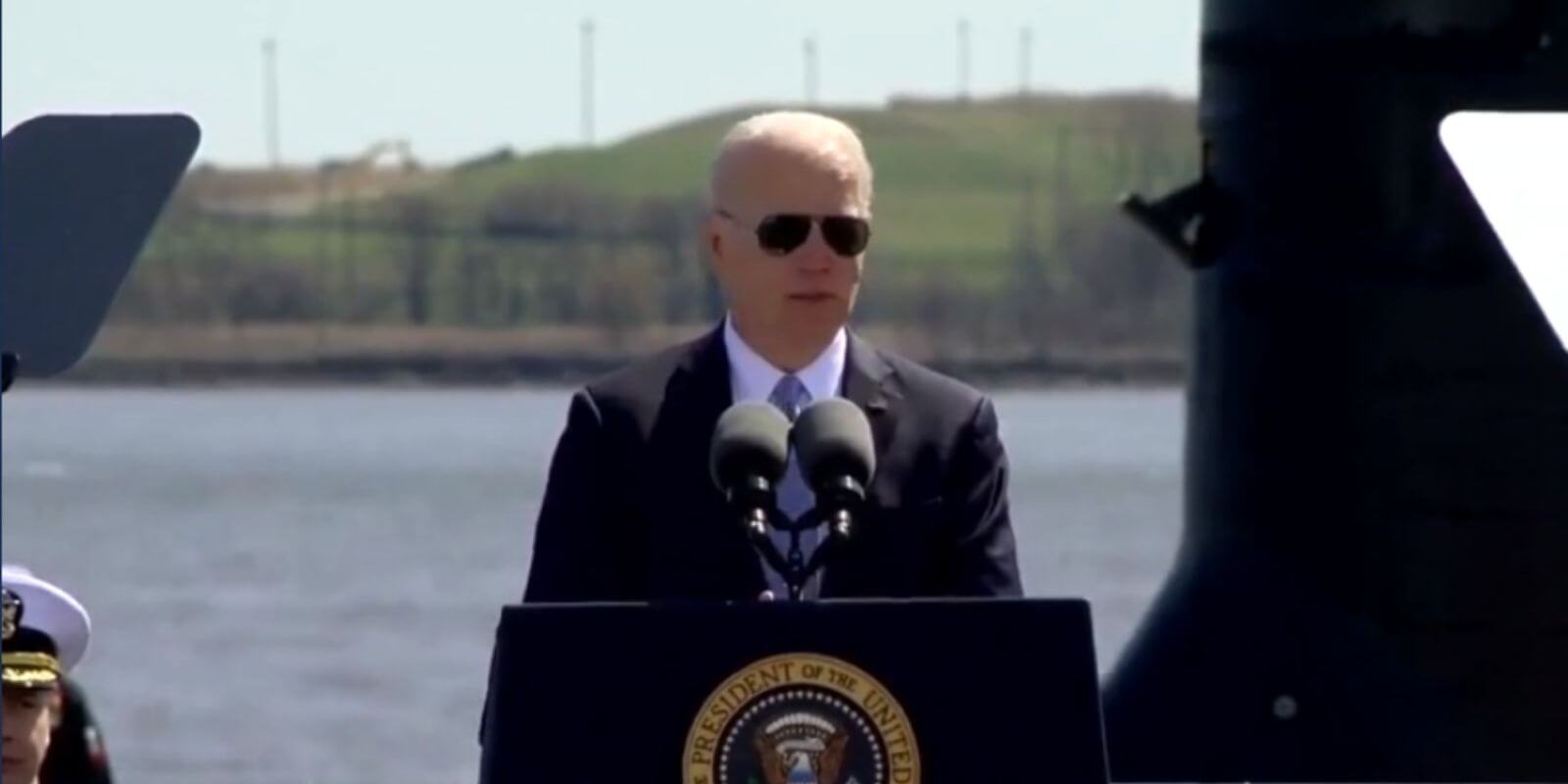 President Joe Biden mistakenly referred to Michelle Obama, the former First Lady, as the former "vice president," in the latest gaffe during a speech Saturday.

Biden's mistake was made during remarks he gave at a ceremonial commissioning of the Navy's newest nuclear-powered submarine, the USS Delaware.

"I'm deeply proud of the work she's doing as First Lady with [the] Joining Forces initiative she started with Michelle Obama when she was vice president," he said.

Biden praised his wife, First Lady Jill Biden, for her efforts working on the Obama  administration's initiative, which the president referred to in his comments.

"She always holds military and their families in her heart," the commander-in-chief said of his wife, adding: "And that is not hyperbole, that is real."

The current First Lady was given the honor of speaking the traditional phrase that makes the ship's status official as a fighting vessel: "Man our ship and bring her to life," Jill Biden declared. "Aye aye, ma'am," the crew responded.