Omarova listed a paper titled "Karl Marx's Economic Analysis and the Theory of Revolution in The Capital" on her resume as recently as 2017. 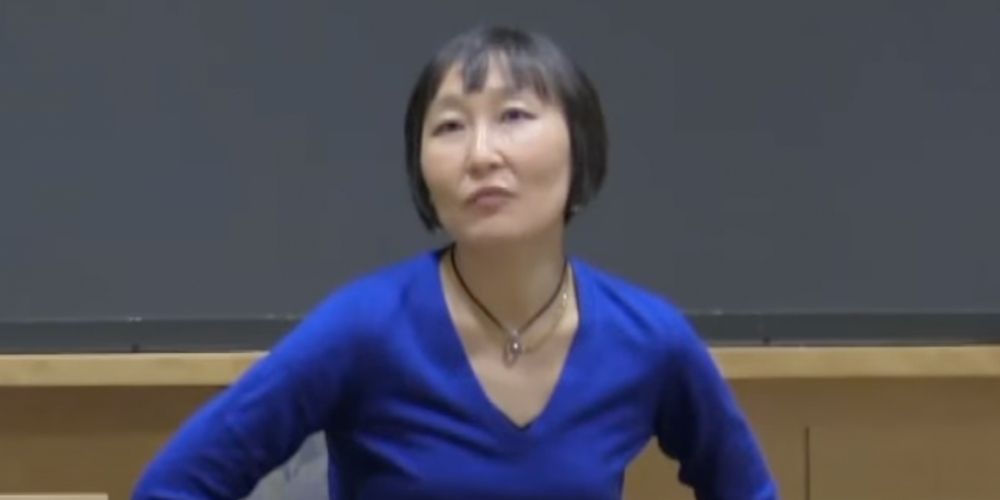 On Tuesday, Biden's nominee to head the Office of the Comptroller of the Currency, Saule Omarova, removed her thesis on Karl Marx from her resume. According to the Washington Free Beacon, Omarova listed a paper titled "Karl Marx's Economic Analysis and the Theory of Revolution in The Capital" on her resume as recently as 2017.

Senator Pat Toomey, the ranking member of the Senate Banking, Housing, and Urban Affairs Committee, demanded Omarova hand over a copy of that thesis in a letter written on Tuesday. He said the committee needs to "fully assess the fitness of individuals to serve in Senate-confirmed executive and independent agency positions."

Omarova reportedly wrote that thesis while attending Moscow State University on a V.I. Lenin Personal Academic Scholarship. However, the curriculum vitae (CV) viewed by the Senate Committee on Banking, Housing, and Urban Affairs did not list that paper.

Toomey demanded that Omarova hand over the original Russian-language thesis and an English version if it exists to the committee no later than October 13.  "To ensure there is adequate time for translation and review by lawmakers, my Committee staff reached out to both you and staff at the Office of the Comptroller of the Currency (OCC) requesting a copy last month. Unfortunately, we have not received any assurances that the committee would receive a copy of the paper in a timely fashion," he wrote

Omarova received criticism for comments that she appeared sympathetic or supportive of Soviet Union-era policies and values. "Until I came to the US, I couldn't imagine that things like gender pay gap still existed in today's world," she wrote in 2019. "Say what you will about old USSR, there was no gender pay gap there. The market doesn't always 'know best.'"

In a paper titled The People's Ledger, Omarova advocated for 'end[ing] banking,' as we know it," which garnered backlash from Toomey. "Ms. Omarova has called for 'radically reshaping the basic architecture and dynamics of modern finance' including nationalizing retail banking and having the Federal Reserve allocate credit," Toomey said the day following Omarova's nomination.