On Monday, President Joe Biden apologized for the US's exiting the Paris climate accords while speaking during an event at a climate-change summit. 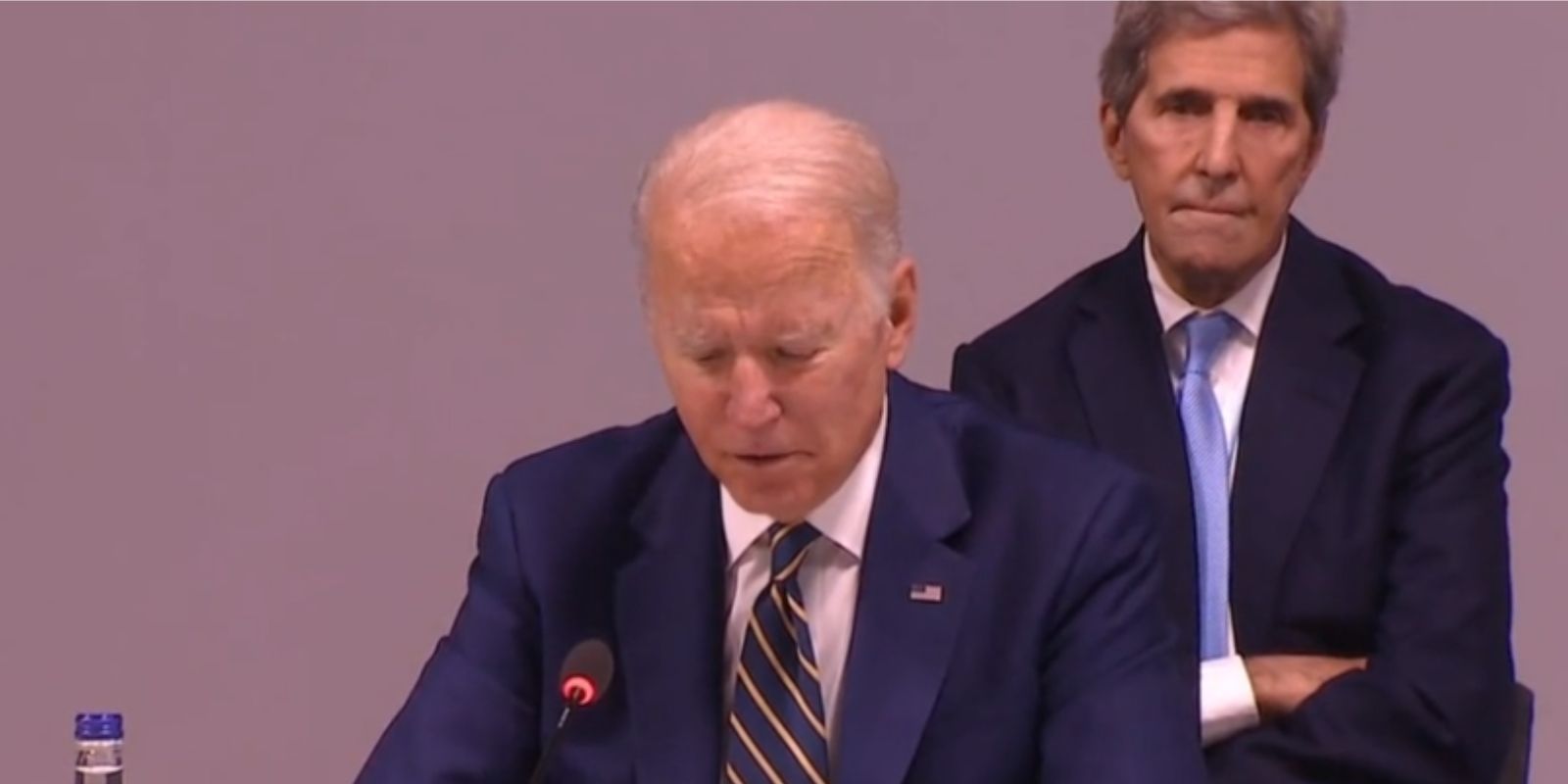 On Monday, President Joe Biden apologized for the US's exiting the Paris climate accords while speaking during an event at a climate-change summit.

Biden's administration rejoined the Paris accord in Feb. 2021, almost as soon as Biden had taken office.

"I guess I shouldn’t apologize, but I do apologize for the fact the United States in the last administration pulled out of the Paris accords and put us sort of behind the eight ball a little bit," said Biden.

According to The Hill, he continued:

"The United States, if I have anything to do with it, will do our part. Our success in my view hinges on our collective commitment to ramping up our momentum and strengthening our climate ambition."

"There’s no more time to hang back or sit on the fence or argue amongst ourselves. This is the challenge of our collective lifetimes. The existential threat to human existence as we know it."

Ex-President Donald Trump had pulled the US out of the deal after his fellow world leaders refused to renegotiate some terms of it. Specifically, the Trump administration wanted a greater commitment to move toward environmental sustainability from countries such as China and India, on whom the terms of the accord are significantly more lenient.

Much of the same concerns are now popping up, as two huge bills are still going back and forth in Congress and haven't been able to pass yet. Within these deals, there are well over half a trillion dollars earmarked for climate control and environmental sustainability measures.