The work will fill in four major gaps in the wall that have been heavily exploited by illegal immigrants in the Yuma area. 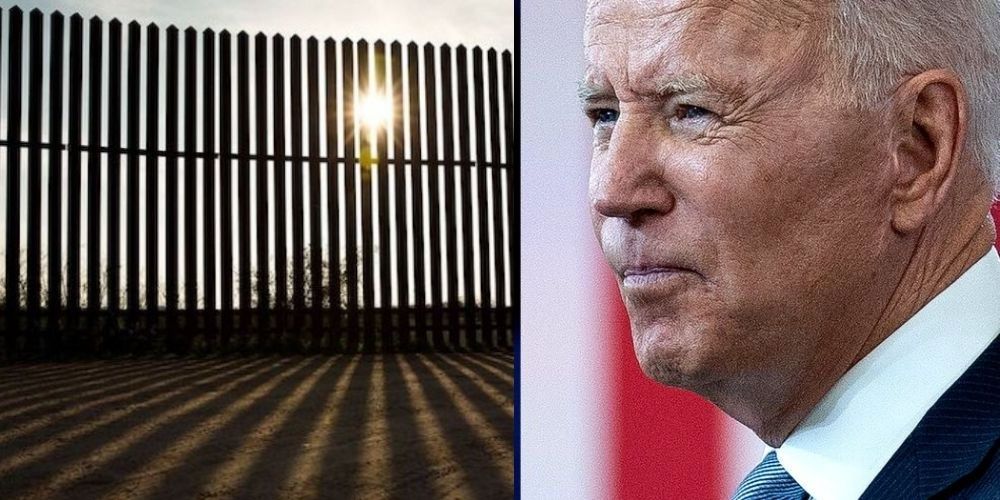 President Biden has resumed construction of former President Trump's Border Wall, this time work is being finished along a portion near Yuma, Arizona.

Fox News reports that the work will fill in four major gaps in the wall that have been heavily exploited by illegal immigrants in the Yuma area, home to some of the busiest corridors for border crossers.

Biden has discreetly completed sections of the border wall before.

On July 5 it was reported that Biden would complete construction on a section of Trump's border wall that separates San Diego, California from Tijuana, Mexico. That construction, which would effectively close Friendship Park on the American side, was also approved by Mayorkas and fell under Homeland Security's providence.

In May 2021 Biden completed a 13.4-mile stretch of the wall in the Rio Grande Valley, although he categorized that construction as simple maintenance to replace existing walls.

When Biden first took office he signed an executive order canceling all construction of the border wall. The Government Accountability Office launched a review to determine if Biden broke the law by freezing the money that was set to go to companies tasked with completing the wall.

Migrants have been stopped by border patrol more than 160,000 times between January and June of this year alone along the Yuma corridor. Altogether Biden's Border Crisis saw illegal immigration hit a historic 21-year high by May 2022.