Between April 1st and the second week of May, over 513,000 migrants reportedly entered the country. 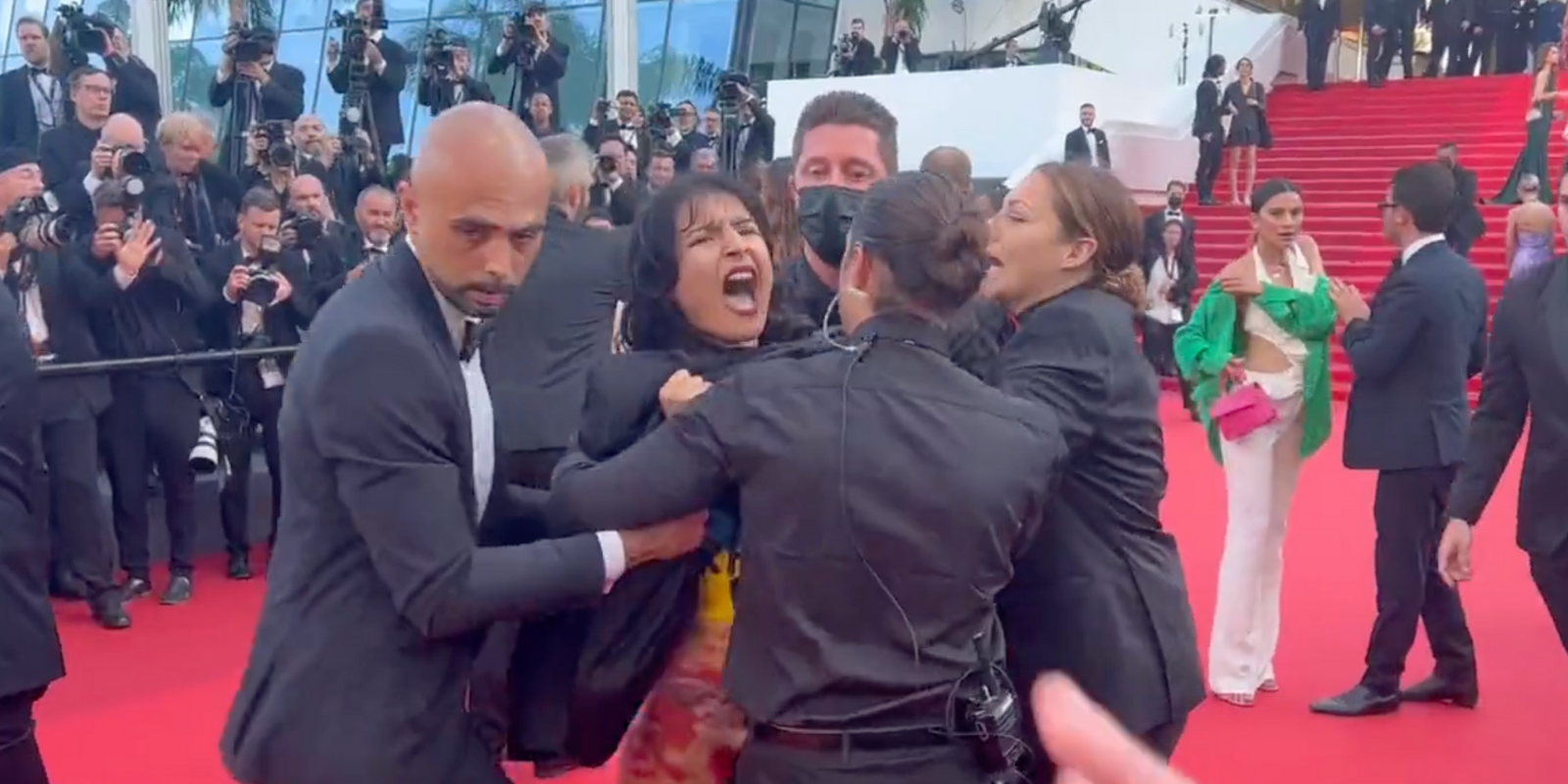 Over half a million immigrants crossed the United States’ southern border in a 10-week window concluding on May 15th, a source told Breitbart news.

Between April 1st and the second week of May, over 513,000 immigrants reportedly entered the country. More granularly, law enforcement at the border apprehended 47,000 migrants this past week.

Immigration was one of the Biden Administration's first challenges. When the newly-elected president arrived at the Oval Office in January 2020, the border had already become a hot-button in Donald Trump’s presidency.

Harris stressed the importance of addressing root causes, saying she wanted to work with Mexico and other Latin-American countries to tackle the problem from a holistic perspective.

"[Harris] is going to be focused on overseeing our diplomatic efforts, working closely with these nations to look at the issues of migration and their own enforcement on their own borders," said a White House announcement at the time. "More broadly, though, she’s going to be working to implement a long-term strategy that gets at the root causes of migration."

But many of these root causes weren’t purely matters of diplomacy or border funding. Economic pressures from the COVID-19 pandemic and natural disasters drove hundreds of thousands of immigrants northwards from countries like Guatemala, Mexico, Haiti, and others. Mixed messaging from the Biden administration gave many travellers hope that Biden would open US borders, a contrast to Trump's policies.

In just one year, that picture has changed dramatically. Presently, the immigration crisis continues to worsen with cities like El Paso prepared to declare a state of emergency.

As the record-breaking numbers continue to plague authorities at the border, American officials worry that Title 42 — more commonly known as the "stay in Mexico" policy — is nearing the end of its life. Without an extension, unlikely to come from the Biden Administration or a democratically-controlled Congress, immigrants will no longer have to stay on the Mexican border as officials process their request for asylum.

"The fact is that our borders are not open, and we will continue to remove those who enter our country unlawfully and have no legal basis to stay. After many months of planning, we are executing a comprehensive strategy to safely, orderly, and humanely manage our borders," Magnus said.