The former press secretary will be working out of the network’s Washington, DC and will likely also be added to MSNBC’s DC-based shows including NBC’s Meet The Press, in the coming months. 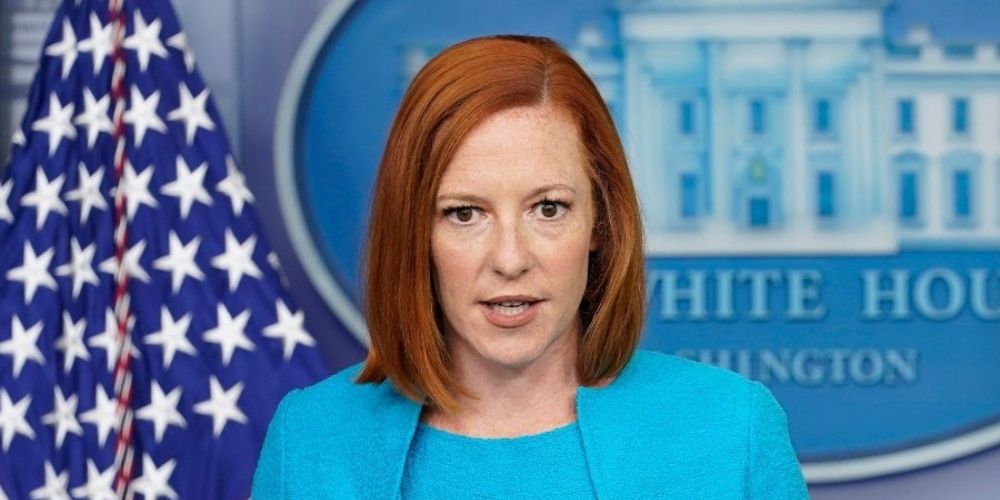 Psaki posted a picture of her NBC Universal badge and wrote, “First day. New job. Thrilled and honored to be here with this remarkable team. See you soon on TV.”

According to Politico, Psaki will be making her debut as a full-time contributor on MSNBC this week and her new position will consist of “significant airtime during major political events, and a hosting job for an MSNBC streaming show set to debut in the first quarter of 2023.”

Critics pounced on the post equating her new job at the far-left outlet with her old job spinning for the far-left Biden administration.

The former press secretary will be working out of the network’s Washington, DC and will likely also be added to MSNBC’s DC-based shows including NBC’s Meet The Press in the coming months.

Last week at Vox Media’s Code Conference in Los Angeles, Psaki gave a preview of what she envisioned her role to be. According to The Wrap Psaki said, "First of all, my business is not rage. What I hope to do is bring that passion for explaining things, debunking things, calling out BS when you see it to my next job," implying that journalists who traffic in "rage" end up with "lazy" and "inaccurate" stories and “are not telling the full story of what’s happening in the country.”

Psaki added while defending her former boss President Joe Biden’s heavily partisan speech attacking Republicans in Philadelphia earlier this month, "I also will be transparent about what I believe — I mean, I did some work for Planned Parenthood, I very much believe that women should have the right to make choices. I’m not going to hide that when I’m on television."

She said that she also hopes to bring her passion for “debunking” and “calling out BS” to the news network.