Biden struggles to get far-left nominees confirmed for government positions

Biden is having a hard time getting his far-left nominees into government positions confirmed by the Senate, thanks in large part to McConnell's unwillingness to play ball with socialists. 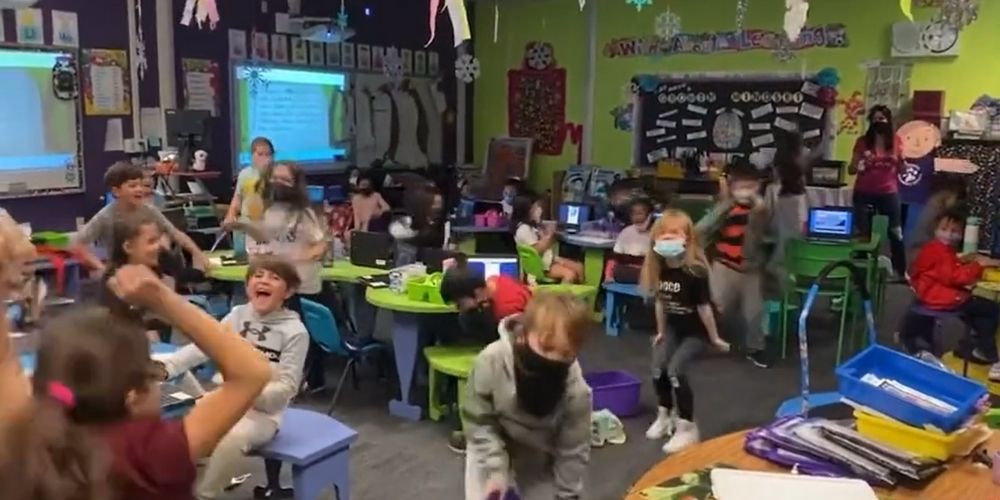 President Joe Biden is having a hard time getting his far-left nominees into government positions confirmed by the Senate, thanks in large part to Senate Minority Leader Mitch McConnell's unwillingness to play ball with socialists.

The Democrat president marked his first year in office with only slightly more than half his nominees confirmed in the Senate, and 10 high-profile withdrawals.

According to Fox News on Friday, Biden has nominated 678 people to executive branch positions, judgeships, attorneys, and marshal positions. Only around 356 of them have been confirmed – or 53 percent. 322 remain unconfirmed.

Despite the Democrats' control of the Senate, Biden has been unable to confirm – and was later forced to withdraw – at least 10 high-profile nominations due to a reluctance from Republicans and moderate Democrats to confirm them.

These nominees include Neera Tanden, who was selected to run the Office of Management and Budget. She found stiff opposition among Republicans due to her past tweets. She now works at the White House.

David Chipman, an anti-gun activist who was nominated to run the Bureau of Alcohol, Tobacco, and Firearms, was withdrawn as the director of the ATF after 2nd Amendment advocates uncovered his history of anti-gun lobbying. He was also accused of racism by a black former ATF agent who says that Chipman falsely accused him of cheating on a promotion exam. Separately, a group of former ATF agents asked the Senate to call into question his fitness to serve, accusing him of being an "activist."

Saule Omarova, who is a shameless communist, was nominated to run the Office of the Comptroller of the Currency under the Treasury Department. Details of her ideology surfaced during her hearings, with critics bringing up Omarova’s expressed desire to eliminate private banking and nationalize the banking system – in addition to destroying the oil and gas industries for the sake of "climate justice." Her nomination was withdrawn after she failed to garner support from moderate Democrats in the Senate.

It remains to be seen whether Biden will nominate equally radical candidates to fill these as-yet-unfilled positions in 2022, but given his track record with McConnell, it's unlikely that any of them – should they be as radical as his rejected nominations in 2021 – will be able to get across the finish line.