BIDINFLATION will hit US families to the tune of around $3,500 this year: Report

The Penn Wharton Budge Model on Wednesday released a report containing their new findings, in which it was shown that most US families will need to allocate six percent more of their budget just to cover inflation in 2021. 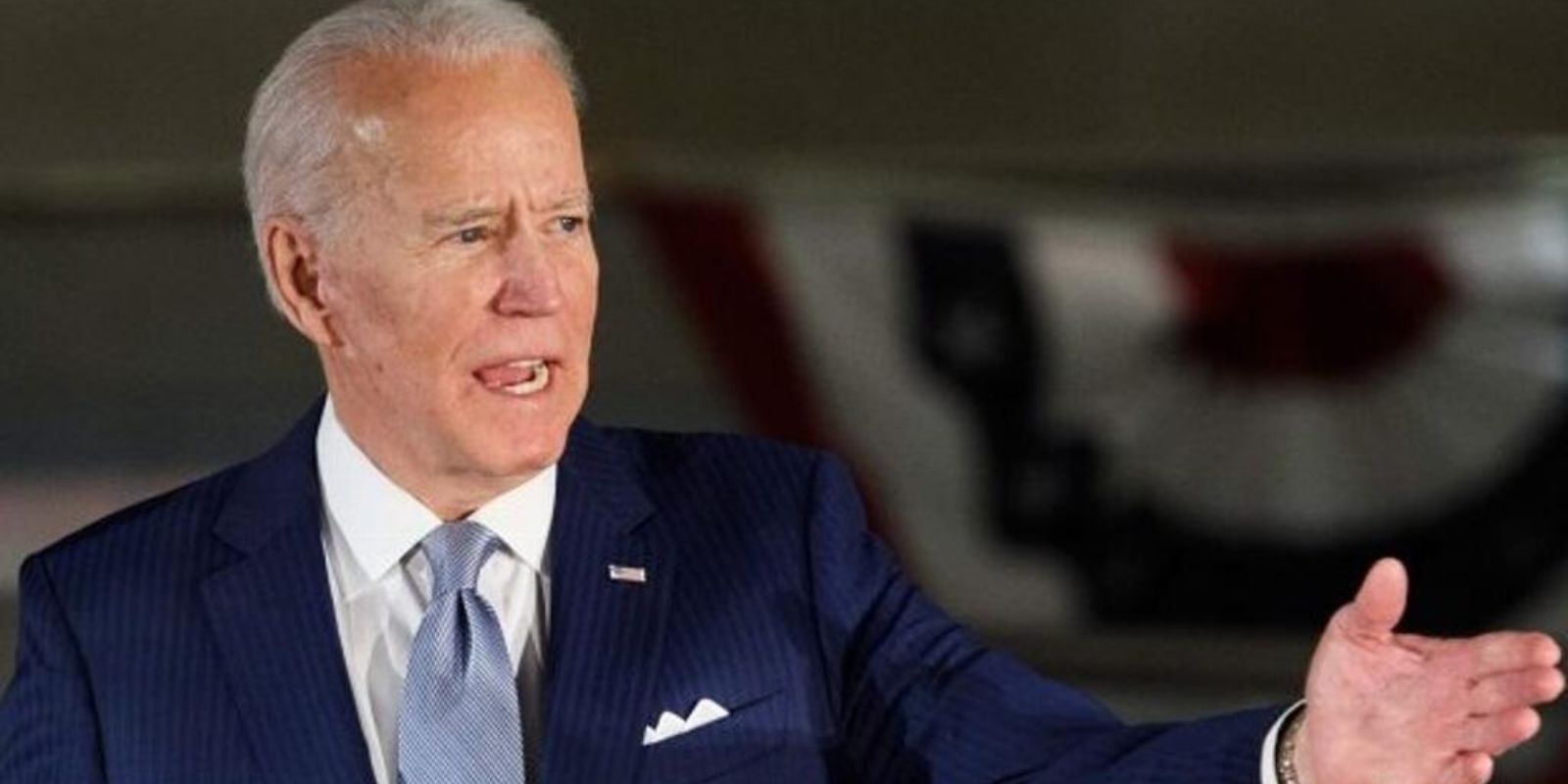 The Penn Wharton Budget Model on Wednesday released a report containing their new findings, in which it was shown that most US families will need to allocate six percent more of their budget just to cover inflation in 2021.

Even more shockingly, the figure for lower-income families is even slightly higher. They will on average have to spend seven percent more this year to be able to acquire the same amount of goods and services as before.

The energy sector has been particularly hard-hit recently due to changes in government policy made by the Biden administration, which included actively shutting down oil pipelines, among other measures.

"The overall index went up by 6.8 percent from a year ago, and this level of inflation was last seen in 1982," stated the report.

"However, the increases in price were uneven across items in the CPI basket. For example, the price of food rose by 6.1 percent compared to a year ago, while the average energy price jumped by 33.3 percent. "