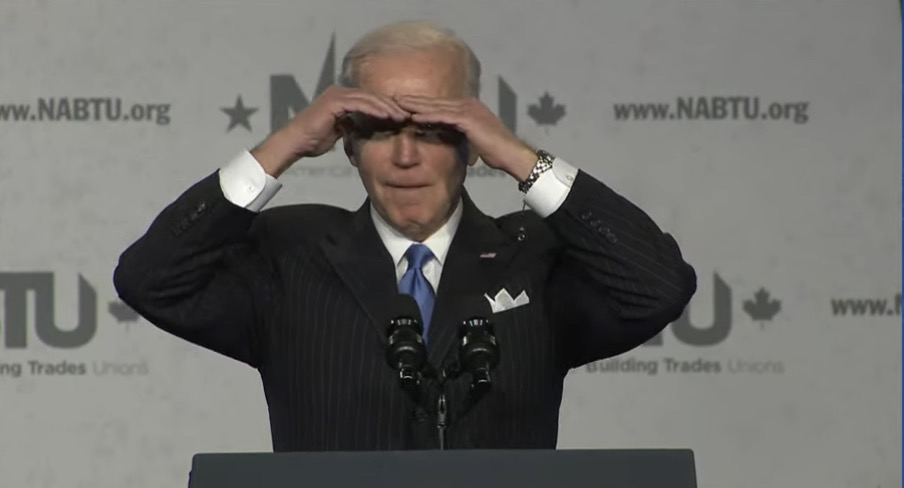 The United States marked the highest 12-month increase of inflation in March, with consumer prices rising 8.5 percent, a high not seen in four decades.

In data released by the Bureau of Labor Statistics on Tuesday, they revealed that the consumer price index, which measures the consumer side prices of items like energy, food, and rent, rose 1.2 percent from February.

The 12-month skyrocket in inflation is the highest seen since December of 1981, where according to Fox Business, it rose 8.9 percent. The rise follows months of near consistent record setting highs in inflation.

In March, the price for food increased 1 percent, and rising 8.8 percent over the last 12 months.

Energy rose 11 percent in March alone, and 32 percent over the last 12 months, driven mainly by gasoline and fuel oil prices, which saw surges in price at the beginning of the month due to the Russian invasion of Ukraine, and talks of banning Russian oil imports.

Gasoline rose 18.3 percent in March alone, nearly tripling the month prior, and 48 percent over the last 12 months, Fuel oil rose 22.3 and 70.1 percent, respectively.

Inflation for items not including the volatile food and energy categories rose 0.3 percent in March, 6.5 percent over the last 12 months, marking the highest rate since August of 1982.

According to Fox Business, economists had predicted that inflation would surge 8.4 percent over the last 12 months, and 1.2 percent in March alone.

Inflation has also eaten away at wage gains Americans have experienced over recent months.

This data, released by BLS, will affect how the Federal Reserve acts to counterbalance inflation in near months.

Policymakers had reportedly raised rates by 0.25 percent in March, but have now signaled for a half-point increase at their May meeting.

"Many participants noted that one or more [0.5-point] increases in the target range could be appropriate at future meetings, particularly if inflation pressures remained elevated or intensified," the Fed minutes from its March meeting read.

Federal Reserve Chairman Jerome Powell has pushed back against concerns that further tightening by the central bank will trigger a recession, and he has said that  the Fed will be able to achieve a balance between taming inflation without crushing the economy.

The new data also correlates with increasing fears from Americans over the rising prices, with a Federal Reserve Bank of New York survey stating that that the median expectation is that the inflation rate will be up 6.6 percent one year from now.

This would top an 11-year high set in February, according to Fox Business.

Three years from now, consumers see inflation hitting 3.7 percent, which is down from 3.8 percent in February, and well below the peak of 4.2 percent recorded in late 2020.

The survey found that consumers believe  things like gasoline, food, medical care, rent and college tuition will get more expensive for them to buy in the near future.