His disapproval rating also remains as high as ever, holding at an astounding 55 percent in this poll. 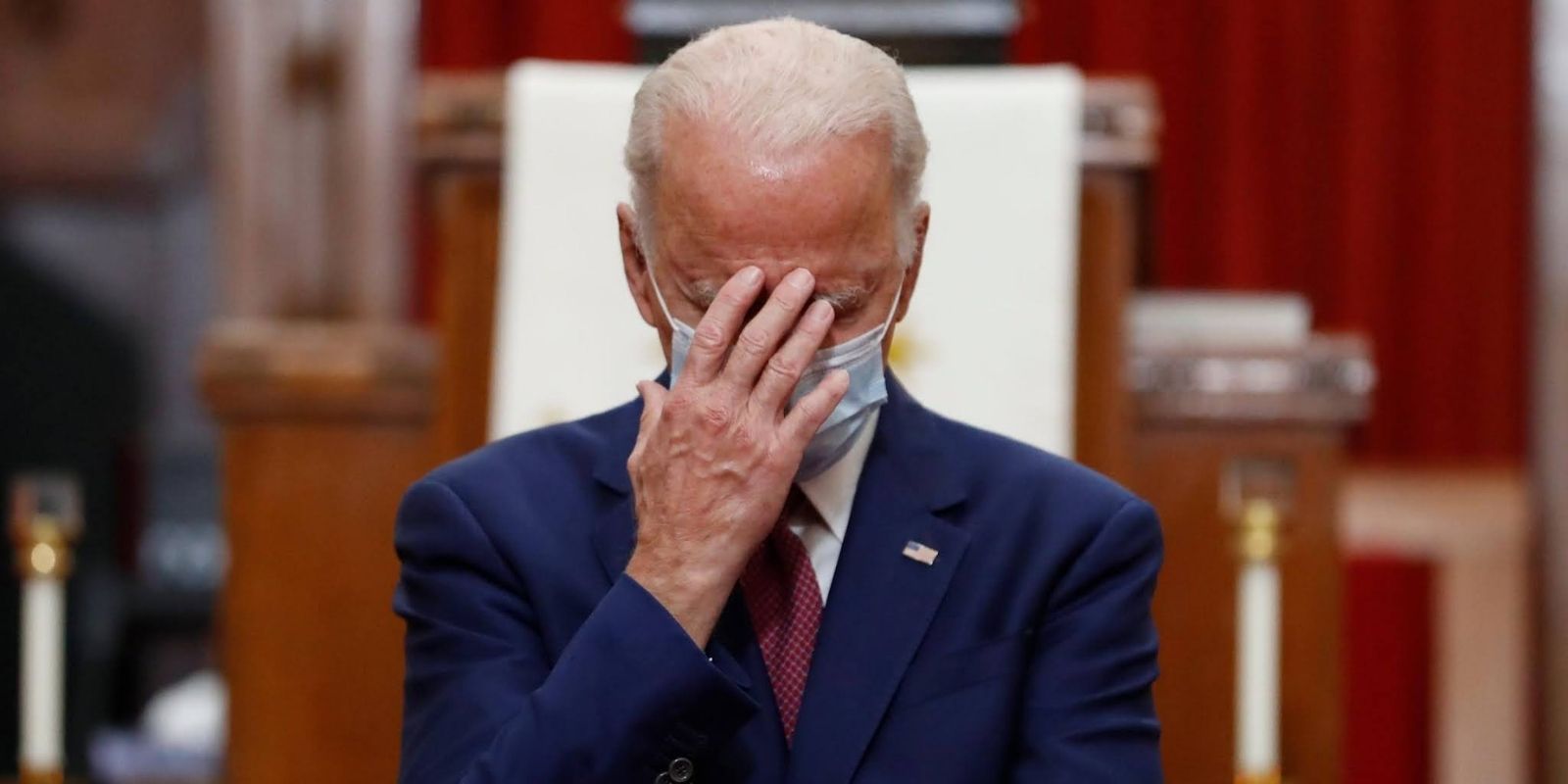 His disapproval rating also remains as high as ever, holding at an astounding 55 percent in this poll.

Biden's approval is only above his disapproval rating in five states, Vermont, Hawaii, Maryland, Massachusetts and California. And, even in these states, only in Vermont does he manage to rise above the 50 percent mark, coming in at 53 percent.

The male-female differential is often very relevant in polls of this nature. However, in this case, things are different. Thirty-one percent of males approve of Biden's job performance, whereas 40 percent of females do. The disapproval rates are 62 and 49 percent, respectively.

Biden is also doing unexpectedly poorly with younger people. The crucial 18 to 34-year-old demographic is even more unimpressed with the job the President has been doing. Only 28 percent of people polled in this group approve of his performance, while 56 percent said they disapproved.

This poll can be considered to be particularly relevant because of the scope, size and completeness of it. Registered voters were polled between Jan. 20 2021 (the day Biden took office as President) and Dec. 25 2021. All in all, a total of 144,126 people responded to the poll.