This news comes after SCOTUS upheld a ruling saying the Biden administration had to bring it back. 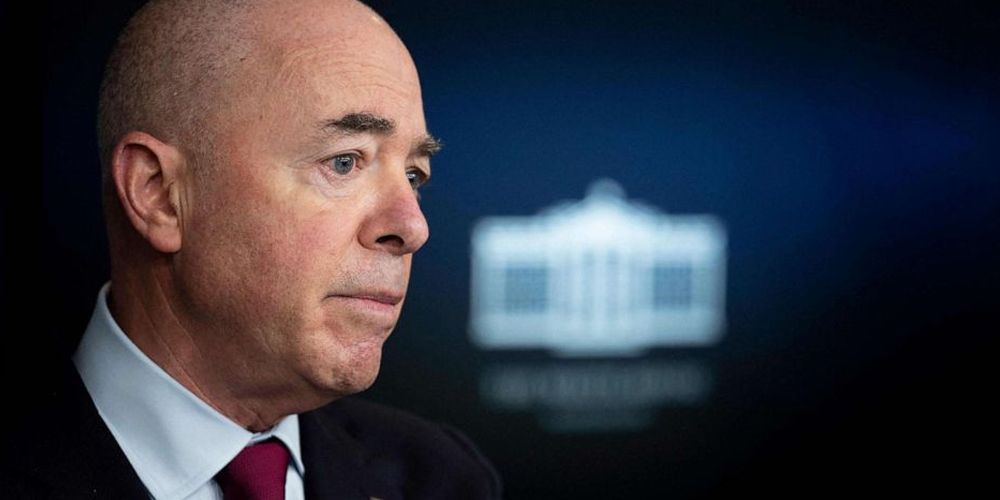 The Biden White House must bring back the Trump-era "Remain in Mexico" immigration policy according to court order.

These Migrant Protection Protocols (MPP) enacted in 2019 involve sending migrants to Mexico while the US processes their immigration cases.

On President Joe Biden's first day in office he issued a memorandum suspending the MPP with the formal termination by DHS arriving by June 1 of this year.

Homeland Security is doing that according to NBC, but is also open to putting these plans on hold if Biden wins the lawsuit.

In the latest news, the Biden administration filed to the courts an update of their progress: "DHS has, among other things, engaged in a number of high-level and ongoing virtual and in person discussions with the Government of Mexico (GOM); continued to finalize the operation plans that will be required to quickly re-implement MPP; worked closely with the Department of Justice and other interagency partners to ensure that the immigration courts are prepared to hear the cases of those subject to MPP on a timely basis; and issued the contracts required to rebuild the soft-sided Immigration Hearing Facilities (IHFs) in Laredo and Brownsville, Texas."

(Click here to read the Department of Homeland Security's update.)

It’s through this legal filing we’re told of the mid-November projection to bring back MPP into force. The response stresses the need for clear communication with Mexico officials about what the Biden administration is intending, here. DHS says the Mexican government is making demands about accepting migrants in this agreement, saying they want a six-month turnaround time for people’s cases.

"Despite multiple courts ordering the Biden Administration to reimplement the policy, they have repeatedly slow-walked that reimplementation. The ‘Remain in Mexico’ Policy should be implemented today, especially as the crisis at the border continues to worsen every single day. We have taken concrete action to secure the border, it's time for the Biden Administration to do the same."

Homeland Security says all the steps they’re taking are necessary, despite their recent attempt to appeal the court ruling.