A Quinnipiac poll shows the heavily Hispanic region of South Texas has less and less confidence in the Biden administration, particularly in regions along the US-Mexico border. 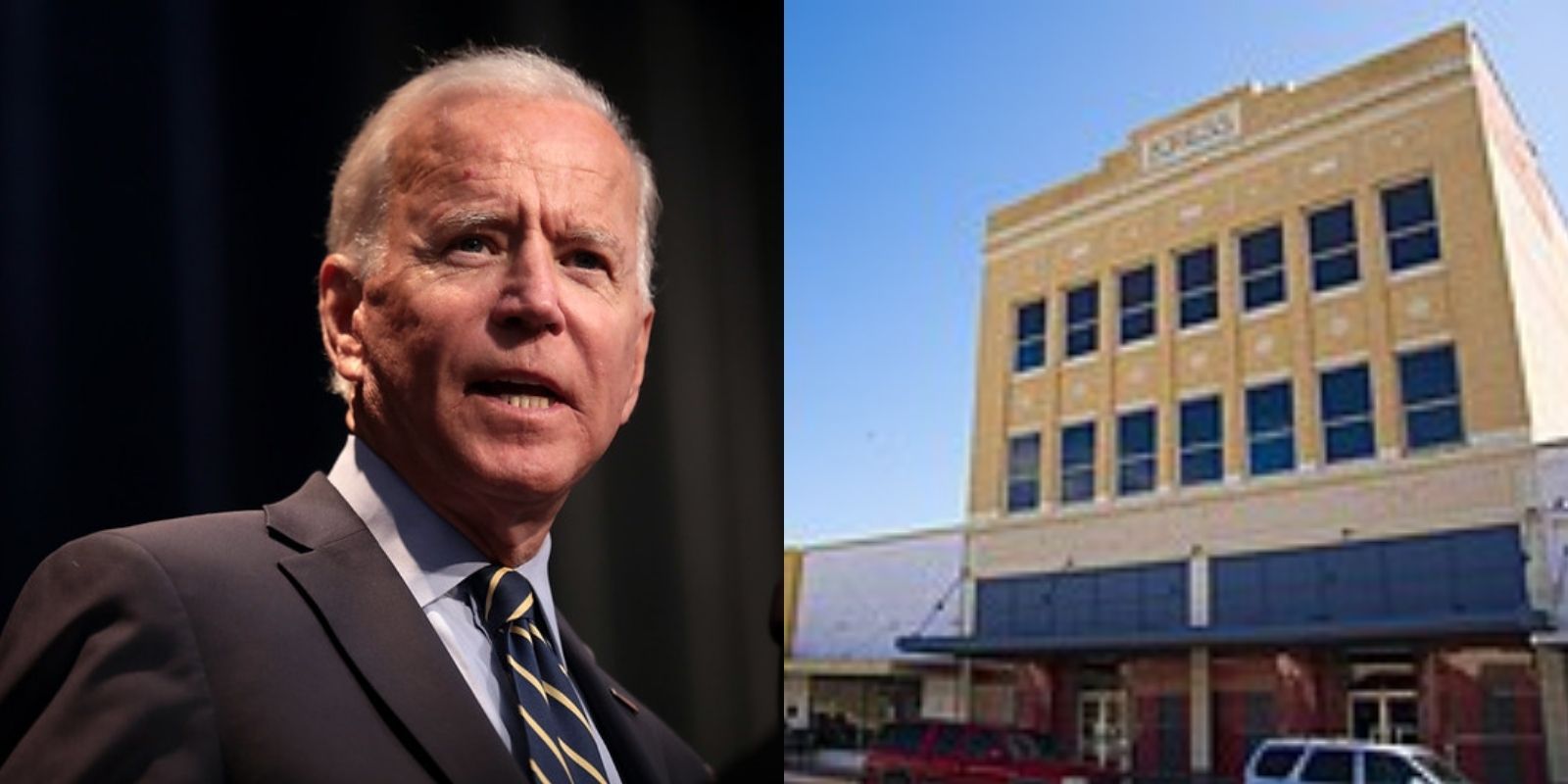 A Quinnipiac poll released Tuesday showed the heavily Hispanic region of South Texas continued to have less and less confidence in the Biden administration.

This is due mainly to people near the border being very unsatisfied with the Biden administration's handling of the ongoing migrant crisis.

Overwhelmed agents worked six-day work-weeks at more than 10 hours a day dealing with over 14,000 primarily Haitian migrants camped under the international bridge since disbanded.

DHS sent additional agents on horseback, supplies and medical assistance, and increased deportation flights in an attempt to stop migrants from entering the US while contending with divisive rhetoric from the Biden administration

Border Patrol agents expressed their frustrations with them, claiming the president deflected from his inability to control the situation at the southern border.

Border apprehensions are up nearly 500 percent from last year, totaling more than 1.3 million — more people than the populations of nine US states.

"This whole situation is blowing up, and even liberals are turning on this administration," said one agent. "[Harris] is placing blame on agents to deflect because she and Biden are not going to change how they are handling this."

Another agent bluntly said the outrage "just proves what absolute idiots they are."

One Texas county even sued the federal government after having 30,000-plus illegal migrants cross into their territory unchecked in just one month.

The poll also found that the sitting Republican Governor Greg Abbott lost approval points recently. However, despite the drop, his two potential primary challengers in 2022's election failed to perform to par.

Abbott also enacted a ban against all vaccine mandates in Texas and is renowned for introducing into law a "heartbeat bill" severely restricting abortions in the state.