"They have nothing to worry about," said Musk. "I would do the right thing." 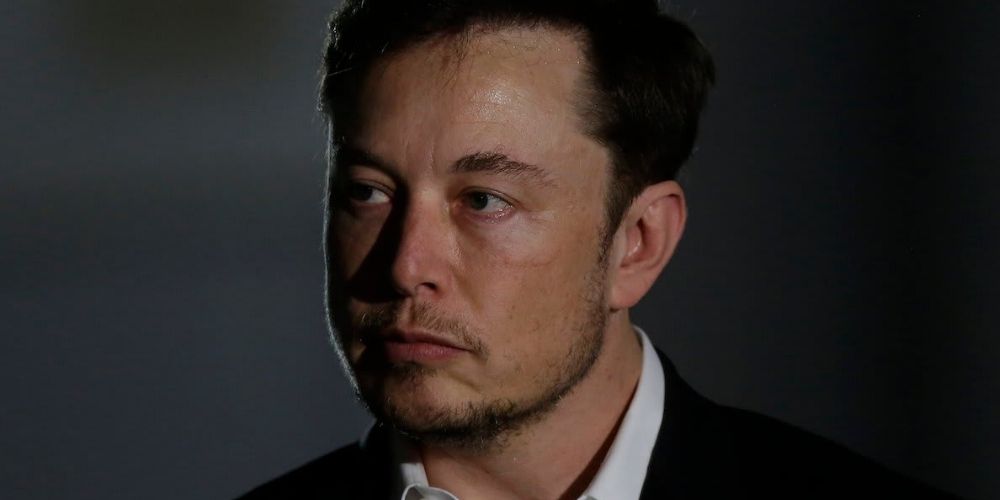 President Joe Biden's team at the White House has reportedly expressed concerns regarding famed Tesla CEO and founder Elon Musk, and whether or not he would be a bad guest if invited to meet the president, whom the billionaire has frequently mocked in the past on social media.

According to the New York Post, some of Biden's top advisors have allegedly warned against inviting the electric car mogul to the White House over fears Musk would say something that would embarrass the administration.

Musk has previously slammed the White House for failing to mention Tesla alongside other major electric car manufacturers while discussing the administration's plans for major investments in electric vehicles.

According to CNBC, the White House currently has no plans to invite Musk to the White House in the near future for potential upcoming meetings with other corporate leaders.

In an email exchange with CNBC though, Musk sought to assure these officials that he would not embarrass the Biden administration if he were to be invited to the White House or White House-affiliated events.

"They have nothing to worry about," said Musk. "I would do the right thing."

Musk has berated the president on social media on a number of occasions.

The most recent came after Biden met with General Motors CEO Mary Barra and Ford Motor CEO Jim Farley in late January in a briefing to discuss the stalled Build Back Better act with other corporate leaders.

It was during this meeting that Biden proclaimed that "companies like GM and Ford are building more electric vehicles here at home than ever before."

In response, Musk called Biden a "damp [sock] puppet in human form," adding that the president was "treating the American public like fools."

"It got to the point, hilariously, where no one in the administration was even allowed to say the word 'Tesla'! The public outrage and media pressure about that statement forced him to admit that Tesla does in fact lead the EV industry. I wouldn’t exactly call that 'praise,'" Musk said in the Tuesday email.

In a statement to CNBC regarding the matter, a White House spokesperson praised Tesla for the extraordinary efforts its made in popularizing electric vehicles.

"Tesla has done extraordinary things for electric vehicles and that’s a big part of why the whole industry now knows EVs are the future," they said.

They continued on though to take aim at the electric vehicle manufacturer, saying: "Tesla also benefited greatly from past EV tax credits, but unfortunately, their CEO has suggested an opposition to new EV tax credits."

"I have nothing against Biden otherwise, apart from general concern about more deficit spending, which would apply to any president, and actively supported the Obama-Biden election," Musk told CNBC.