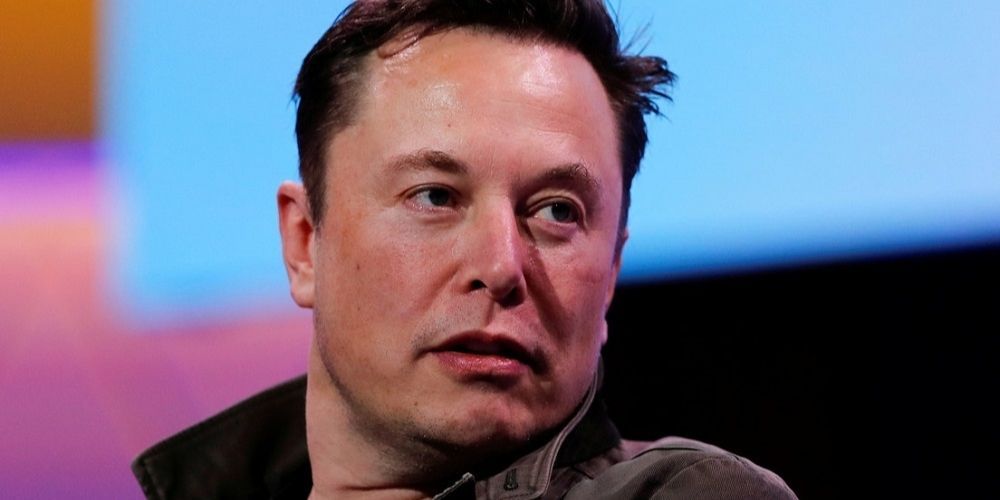 Biden unveiled a reversal of "the previous administration's short-sighted rollback of vehicle emissions and efficiency standards," during the speech.

Elon Musk, founder of Tesla, as well as news outlets, noted their surprise in the car company being excluded from such an event. "Yeah, seems odd that Tesla wasn't invited," Musk wrote on Twitter Thursday morning.

When questioned on the matter during a Thursday press briefing, press secretary Jen Psaki suggested that it was because of the company's lack of unionization. "Well, we, of course, welcome the efforts of all automakers who recognize the potential of an electric vehicle future and support efforts that will help reach the president's goal. And certainly, Tesla is one of those companies," said Psaki, as reported by Fox News.

"Today, it's the three largest employers of the United Auto Workers, and the UAW president who will stand with President Biden as he announces his ambitious new target, but I would not expect this is the last time we talk about clean cars, the move toward electric vehicles, and we look forward to having a range of partners in that effort," she continued.

When directly asked if Tesla's unionization status had a role to play in their omittance from the event, Psaki stated that that attendees included "the three largest employers of the United Auto Workers," adding that "I'll let you draw your own conclusions."

During Biden's speech, he repeatedly spoke highly of the United Auto Workers union. "We need automakers and other companies to keep investing in America. We need them not to take the benefits of our public investments and expand electric vehicles and battery manufacturing production abroad."

He added: "We need you to deepen your partnership with the UAW, continue to pay good wages, support local communities across the country. That's why I'm so proud the UAW is standing here today as well. It's why I am proud that the three largest employers are sitting here and their sights are set not only on electric vehicles, but on expansion — expanding union jobs, expanding the middle class. It matters."

In a Fox News segment Sunday, host Bret Baier questioned Transportation Secretary Pete Buttigieg on why Tesla was excluded from the event.

"Tesla wasn't invited to the White House event," Baier said. "Why was that? Was it because Tesla is not unionized?"

"We were celebrating the other day the fact that we brought together labor leadership and the leadership of many of these employers of UAW," Buttigieg explained. "Now, what we are working on in our department and what we were announcing that day was tailpipe emissions standards."

"To their credit, an all-electric company like Tesla doesn't even have tailpipes and that's an exciting thing to see too," the secretary added.