Musk got specific as to why he has a problem with Joe Biden. "Biden is treating the American public like fools," he tweeted. 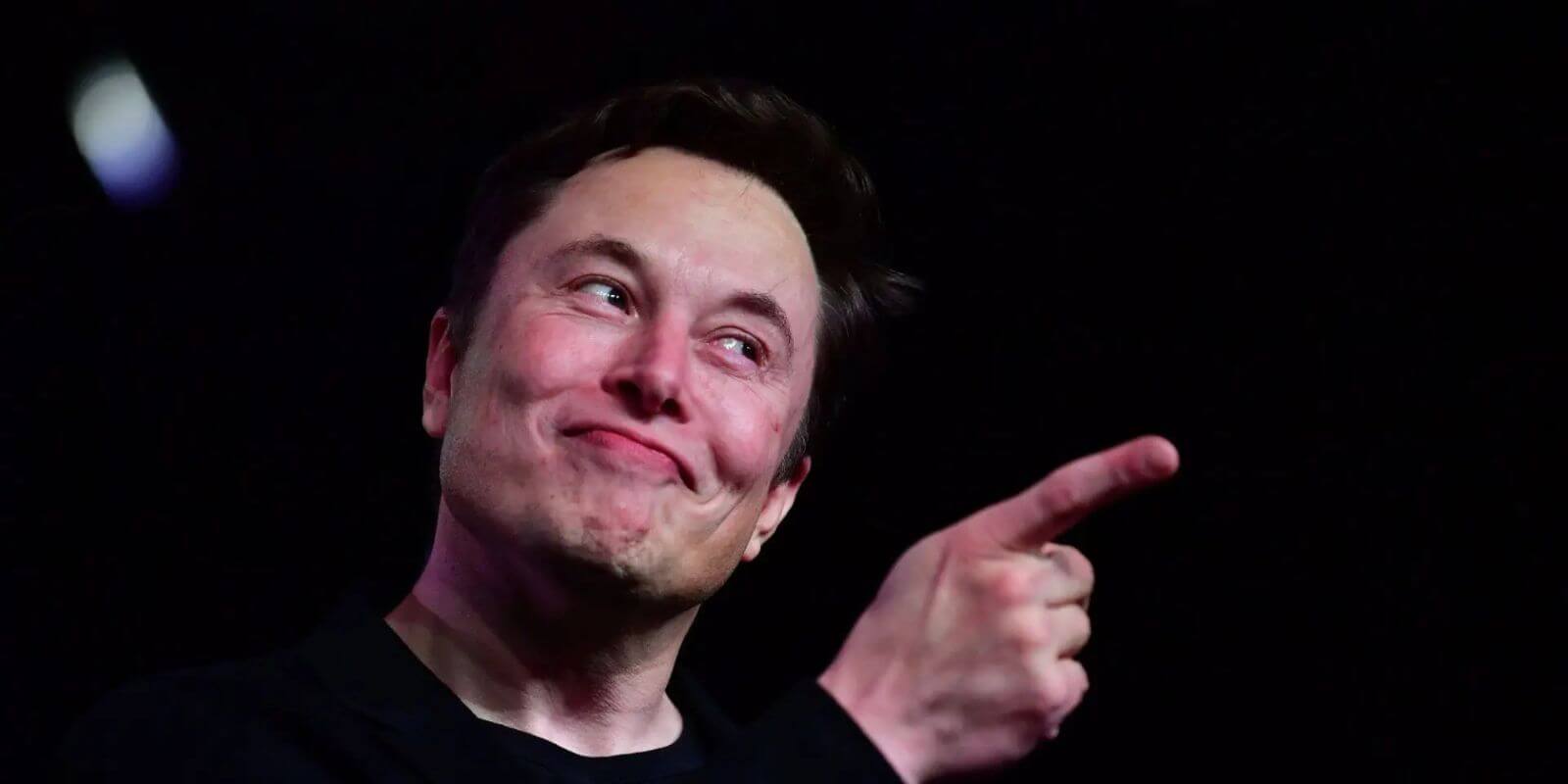 "Biden is a damp [sock] puppet in human form," reads the totality of Musk's tweet.

A little later in a reply to the thread, Musk got specific as to why he has a problem with Joe Biden. "Biden is treating the American public like fools," he tweeted.

Musk, the founder of storied companies SpaceX and Tesla, has been visibly upset at the current administration for some time now, and not only just at President Biden.

He found himself the target of a vitriolic social media post recently by Sen. Elizabeth Warren (D-MA) calling him the "world's richest freeloader"

In fact, at the time he had just set a record for the single biggest individual payment to the IRS in the history of the country of over $11 billion, due to liabilities incurred from certain options being exercised within his companies.

It seems that Musk's sentiments are similar to those felt by a growing majority of the American population. President Biden continues to steadily sink in polls, while his disapproval rating continues to rise.