To date, around $300 million has been spent on the streaming service, which launched on March 29. This amount reportedly includes a sizable marketing investment. 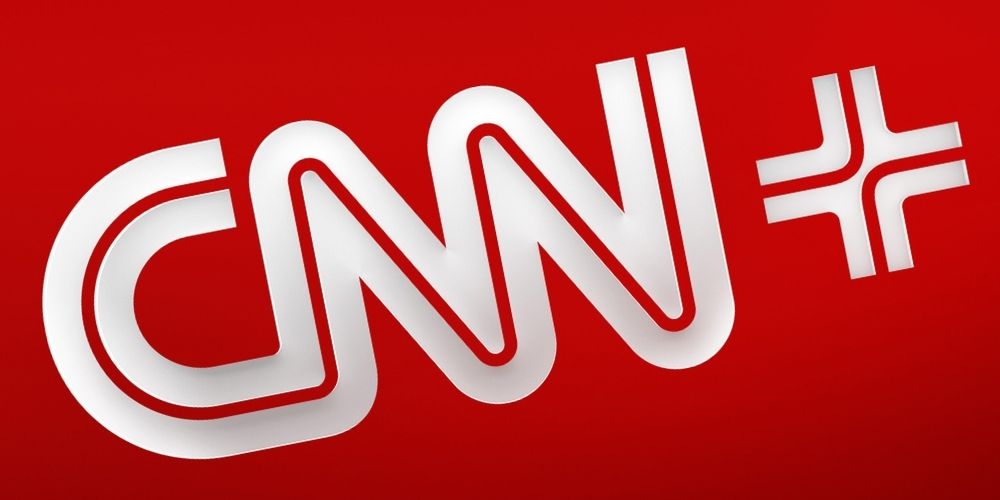 Following the lackluster amount of subscribers to CNN’s new streaming platform CNN+, investments and projections for the platform are expected to be drastically cut.

The news outlet initially planned to invest around $1 billion in the streaming service over the next four years, but according to Axios, this total is expected to now be cut by hundreds of millions of dollars.

To date, around $300 million has been spent on the streaming service, which launched on March 29. This amount reportedly includes a sizable marketing investment.

According to sources that spoke with CNBC though, fewer than 10,000 people are using CNN+ on a daily basis two weeks after its launch and an extensive ad campaign.

Though the number of daily viewers is lacking, CNN has yet to release the exact number of subscribers it has garnered.

CNN executives had initially planned for the streaming service to break even after four years, Axios reported, with executives noting that much of the subscriber opportunity comes from international markets.

If investments are cut, sources told Axios that those subscriber expectations will need to be drastically reduced.

One boost the service may see comes from its recent launch on Roku, one of the largest smart TV companies in the country, and a provider of tv streaming devices.

A top executive has noted though that internally there was confusion as to why the launch wasn’t pushed back until after the merger between Discovery and CNN.

A source told Axios that the launch felt rushed, and was pushed out in order for the company to stake claim over the service and the network’s future ahead of the companies’ merger.