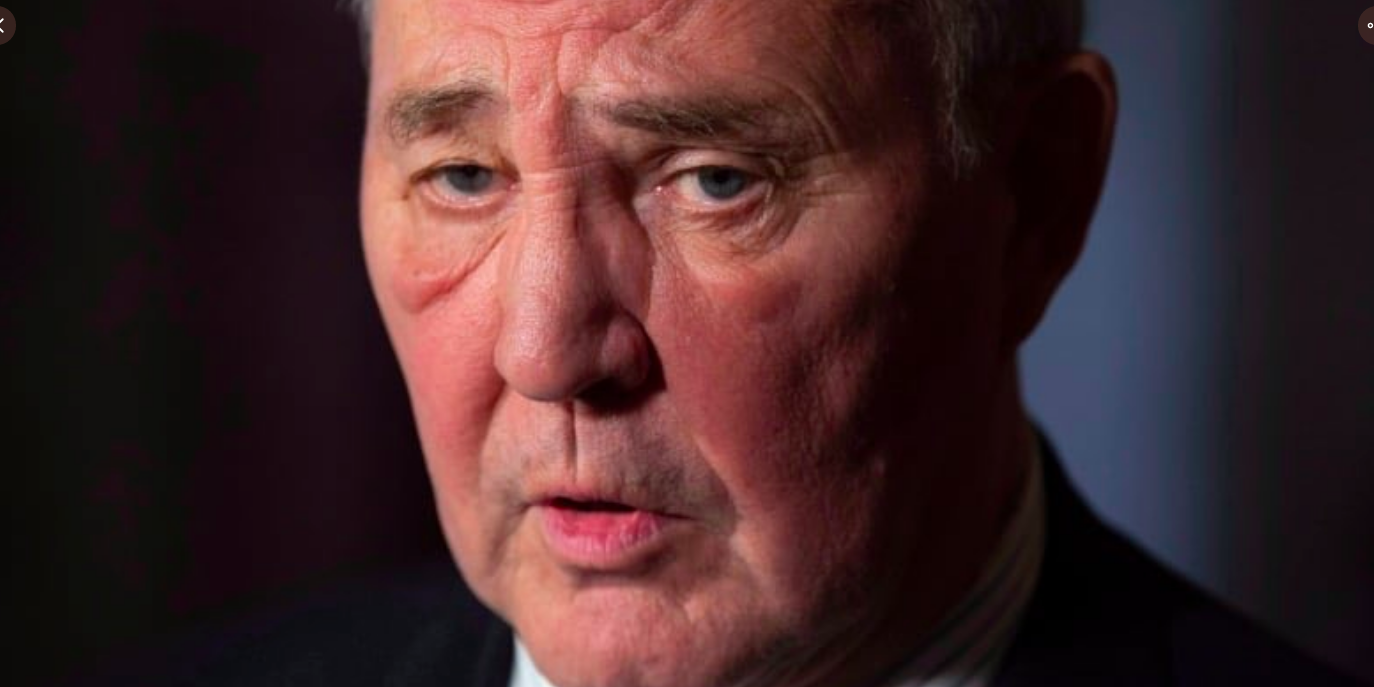 “Our government’s top priority is keeping Canadians safe. Too often, Canadians experience firsthand the devastating impact that gun violence has on our communities. We must take decisive action to strengthen gun control. That includes ending the proliferation of military-style assault rifles in Canada,” Blair’s spokesperson told The Post Millennial.

The proposed gun ban has received heavy backlash as over 141,000 Canadians have signed an official parliamentary petition that’s opposing the ban. The petition is now the most signed official petition in Canadian history.

“We will not bring back the long-gun registry, and we will not target guns designed for hunting. Hunters, farmers, and law-abiding recreational gun owners will be treated with fairness and respect as we work together to keep our communities safe,” Blair’s spokesperson continued.

“In the last mandate, we invested $327 million to give police and prosecutors new resources and tools to fight gang-related violence and address gun smuggling. We also brought in legislation that ensures stronger background checks.

“In this new mandate, we will take further steps to address gun violence, including strengthening our border, giving cities the ability to ban or restrict handguns, and doing even more to tackle gang violence.

“We will be announcing details of our government’s agenda on firearms in the near future, which will come as each step is ready to be implemented.”

The Post Millennial reached out to Tracey Wilson, who is a gun rights advocate from the Canadian Coalition for Firearm Rights. She was not convinced by the public safety minister’s spokesperson’s words.

“They never did release all that funding … but they did promise it. It’s a drop in the bucket compared to what they will waste buying legal guns out of the locked safes of licensed Canadian gun owners.”

“There is zero evidence that these measures like gun bans will reduce gun violence. It is noted that they have yet to actually define what their ‘version’ of an ‘assault rifles’ is,” said Wilson.

“The standard, internationally-accepted definition saw a ban of those in 1978. This is simply political theatre to appease an aggressive anti-gun lobby movement in Canada, and continue to cop out of working on actual crime, instead targeting legal owners.”

“If there is legitimacy to gun bans, then let’s debate that democratically by utilizing the appropriate method of legislation rather than an OIC.”

Petitions calling for the gun ban only managed to acquire fewer than 24,000 signatures.