The study says that a projected decline in the human population toward the end of this century is “potentially good news” environmentally. 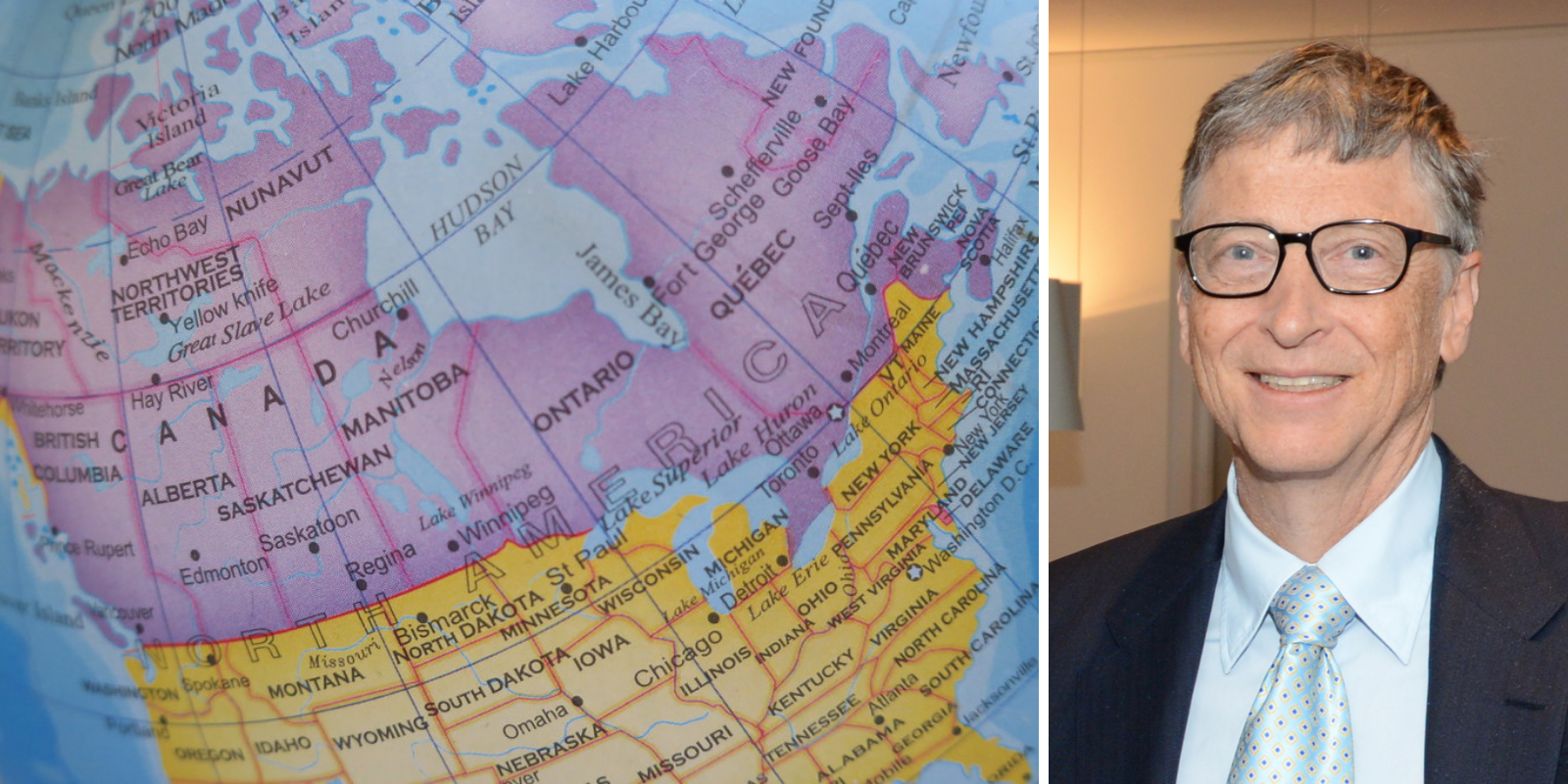 In a new study funded by the Bill and Melinda Gates Foundation, The Lancet projects the next century of population and economic trends. It concludes that Canada must maintain elevated levels of immigration if it is to remain among the world’s strongest economies in the long term.

The study says that a projected decline in the human population toward the end of this century is “potentially good news” environmentally. It also acknowledges that the diminished workforce will be problematic for the world economy. As a result, it forecasts that Canada will adopt the highest rate of net migration in order to offset the shrinking population.

"The optimal strategy for economic growth, fiscal stability, and geopolitical security,” the study says, “is liberal immigration with effective assimilation into these societies." This pattern is to result in Canada edging Russia out of the world’s ten largest economies as soon as 2030.

Nations which do not maintain their economies using immigration are expected to instead incentivize parents to have more children. The study warns that this may also be tied to increased restrictions to female reproductive rights. Failure to adopt either of these strategies will necessitate increased taxation in order to sustain existing government services.

The study further explains that much of this is dependent on the extent to which women are educated and have access to contraceptives. If UN goals for these metrics are met, the earth’s population will reach its peak less than thirty years from now, and fall to 6.29 billion by 2100. If not, the population will reach 13.6 billion in the same amount of time and continue to increase after that. In Canada, this translates to a peak population of 46.1 million in the 2080’s if the goals are met, and a peak of 42 million in the 2050’s which will decline to 37 million by 2100.