Lia Thomas set a new pool record with a time of 4:37.21 while competing on UPenn's women's swim team. 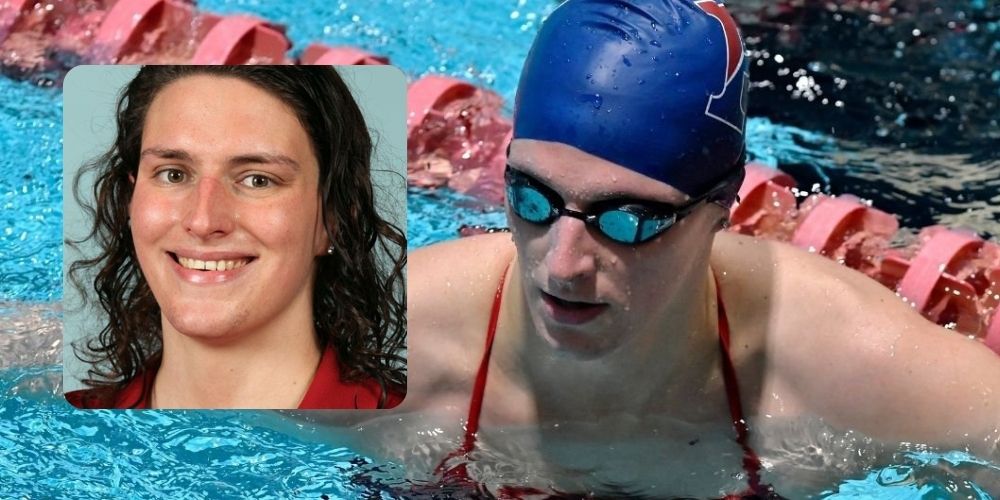 University of Pennsylvania swimmer Lia Thomas, a transgender biological male who competes on the women's swim team, was named the Ivy League champion of the women's 500 freestyle on Wednesday.

The USA Swimming Athlete Inclusion, Competitive Equity and Eligibility Policy states that potential competitors must show "evidence that the concentration of testosterone in the athlete's serum has been less than 5 nmol/L (as measured by liquid chromatography coupled with mass spectrometry) continuously for a period of at least thirty-six (36) months before the date of application."

However, Thomas was eligible to compete because the new requirements don't take effect until the 2022 winter swimming season.

"The recent rule changes do not impact Lia's eligibility for this month's Ivy League Women's Swimming & Diving Championships as the effective date for this unprecedented midseason NCAA policy change begins with the 2022 NCAA Winter Championships," an Ivy League spokesperson said in an email to Swimming World last month.

Thomas, who has shattered a number of records and won races by staggering lengths, has brought national attention to the issue of biological males competing in women's sports.