Demi Minor said "children were not something I expected because of the fact that I actually was engaged in hormone treatment and a risk of this was infertility." 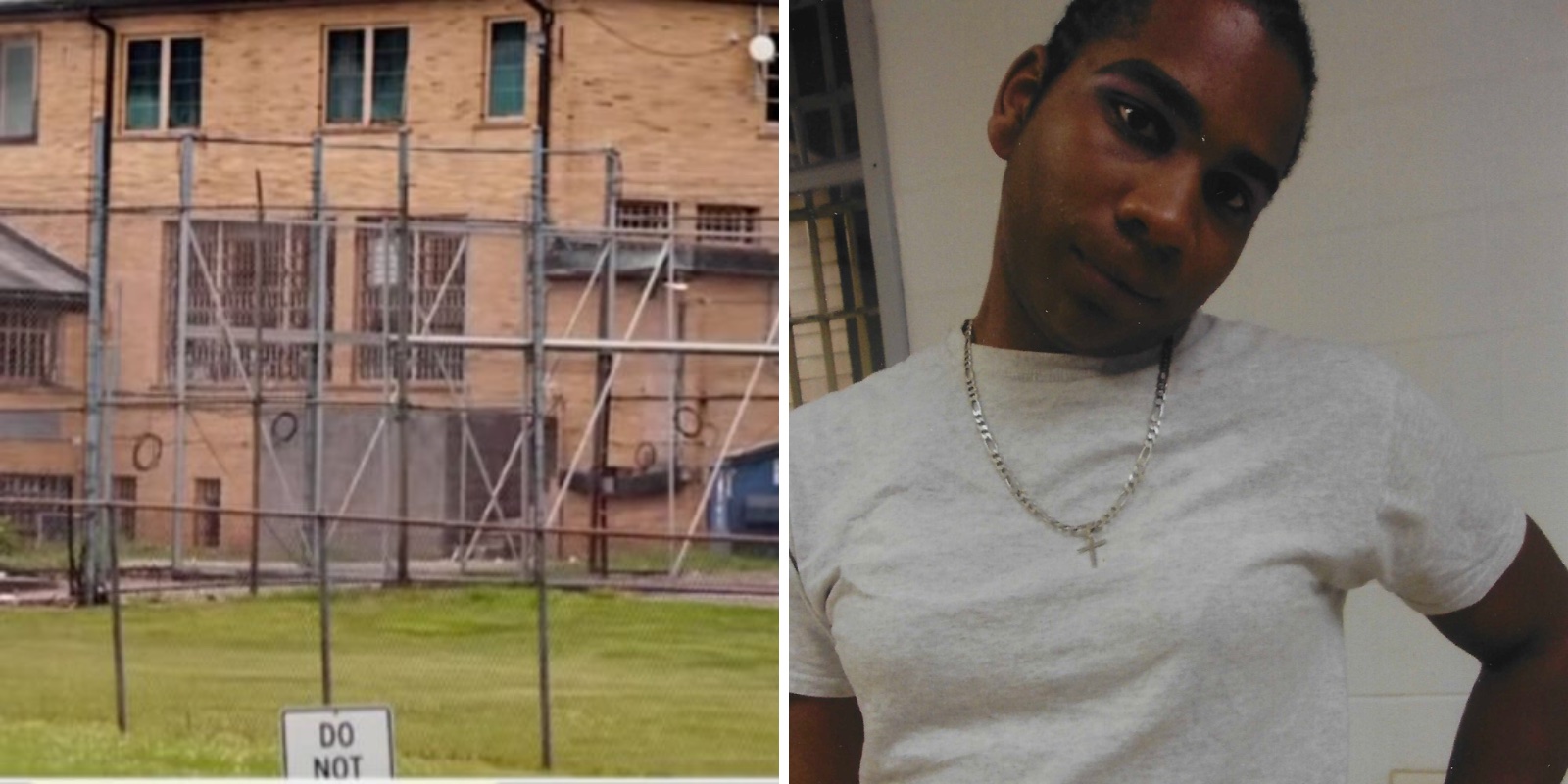 A biological male inmate who identifies as transgender has been removed from a New Jersey prison after impregnating two women inmates. The inmate is serving a 30-year sentence for manslaughter and will be up for parole in 2037.

NJ.com reported Saturday that 27-year-old Demi Minor was transferred from the Edna Mahan Correctional Facility for Women to the Garden State Youth Correctional Facility. Minor has been in prison since the age of 16. Dan Sperrazza, a spokesman for New Jersey's Department of Corrections, said that Minor, a biological male, is now "the only woman prisoner" at the youth facility.

Minor's move comes a year after New Jersey implemented a new policy that allows biological male prisoners to be housed alongside women in women's prison facilities, based on self-ID of the prisoner.

As of April 2022, 27 biological males were housed along with 800 women in the Edna Mahan Correctional Facility in Clinton, New Jersey. Edna Mahan is the only women's prison facility in the Garden State.

The policy change came after the ACLU brought a suit against the state in June 2021, demanding that New Jersey allow biological male inmates who self identify as women be housed in women's prisons.

Some of the policy changes wrought by the ACLU's lawsuit were: prison staff were made to use an inmate's preferred pronouns, provide cross-sex clothing and underclothes to inmates who identify as the opposite sex, and also provide cross-sex hormones and surgical gender transition when "medically appropriate."

The suit's settlement time frame ended last month but New Jersey is continuing to operate under the policy. Sperrazza did note that the New Jersey Department of Corrections (NJDOC) is "currently reviewing the policy for housing transgender incarcerated persons with the intention of implementing minor modifications."

New Jersey has followed the lead of states such as California, Massachusetts, and Washington in allowing biological males to be housed in women's prisons. New York considering implementing similar legislation, with full backing of Governor Kathy Hochul.

Pregnancies are popping up in prisons where this policy is implemented, such as the recent inmate pregnancies in California. Rapes have also been alleged.

Minor has a website, Justice4Demi.org, where the felon wrote about the prison transfer on July 15. Minor wrote that "this prison does not have air, does not have cable does not allow video visits does not have and LGBT groups" and that "guards continued to call me he and him."

In April, a post on Minor's Facebook page read that Minor had "suffered sexual abuse at the hands of other inmates," and lamented that Minor was not "view[ed] as a victim."

"Its clear that within this system I will always be viewed as a man. I often hear staff referring to me as 'he' when they are talking to other staff on the phone," wrote Minor, who impregnated two women in the traditional way, using his male genitalia.

Minor noted that the time served at Edna Mahan was coming to an end "due to my own actions." Minor stated that the environment in the prison is "sexually charged," and said that Minor has been approved for "top surgery," or breast augmentation, and has requested an orchiectomy, or the removal of the testes, to prevent the production of testosterone.

As regards the women who are expecting children with Minor, Minor wrote" Now with the fact that I am having a child I have to acknowledged that there will he a backlash towards my community. Again, how can In expect judgemental [sic] people to understand my struggle."

NJ.com published an interview with Minor, Minor said that the sexual relationships with women were "consensual," saying that the removal from the women's prison to a youth facility "happened solely because I am a woman who is transgender, and because of this, they view me as a man. They have engaged in sex stereotyping, by assuming that I am a threat to the women who I had consensual relationships with. This discriminatory logic assumes that I am dangerous simply because of my gender identity."

Minor did not expect that sexual activity with women would result in pregnancy, saying that "children were not something I expected because of the fact that I actually was engaged in hormone treatment and a risk of this was infertility. I would have never knowingly done my community a disservice by having children in a women’s prison. It’s not right."