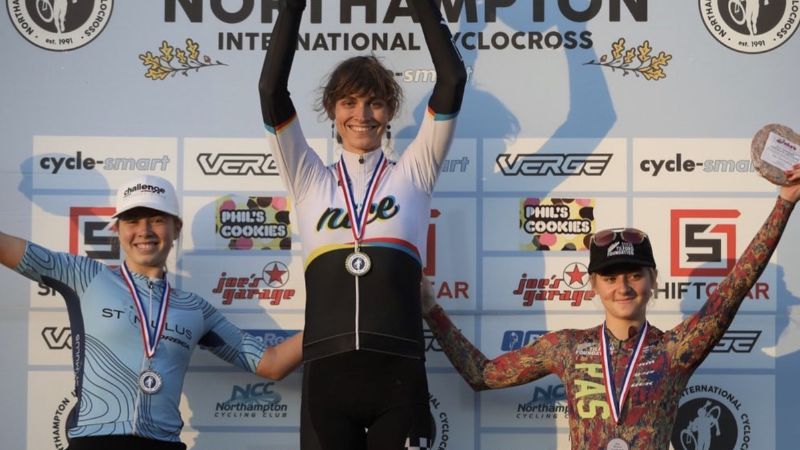 On Saturday, a biological male won the female’s elite division of the Verge Northampton International Cyclocross, held in Northampton, Massachusetts.

Cyclocross is a non-Olympic style of race that involves mixed, closed-circuit races consisting of off-road and on-road elements, as well as running over obstacles and technical sections.

UCI guidelines has now increased "the transition period on low testosterone from 12 to 24 months."

"This value corresponds to the maximum testosterone level found in 99.99 percent of the female population," UCI noted in June.

An article published in Cycling Tips in October chalked Killips’ wins in the sport to Killips’ "analytical approach," rather than Killips’ biological male upbringing.

Cycling Tips reported: "She treats the sport as a study, watching the footage back of her races every weekend to see where she can improve. But there is also a lot of time involved in preparation for the events that are still so new to Killips."

"I approach the sport scientifically. I am a student of the sport," Killips said. "You need to have an affinity and passion for it to be spending so much time watching races and analyzing. Observation is a huge part of getting better. There are many resources like the course previews and years of coverage of racing."