Jamil Jivani has filed a lawsuit against Bell Media, claiming that Bell was "disappointed" that Jivani "did not fit the mold of a Black stereotype that they had expected him to." 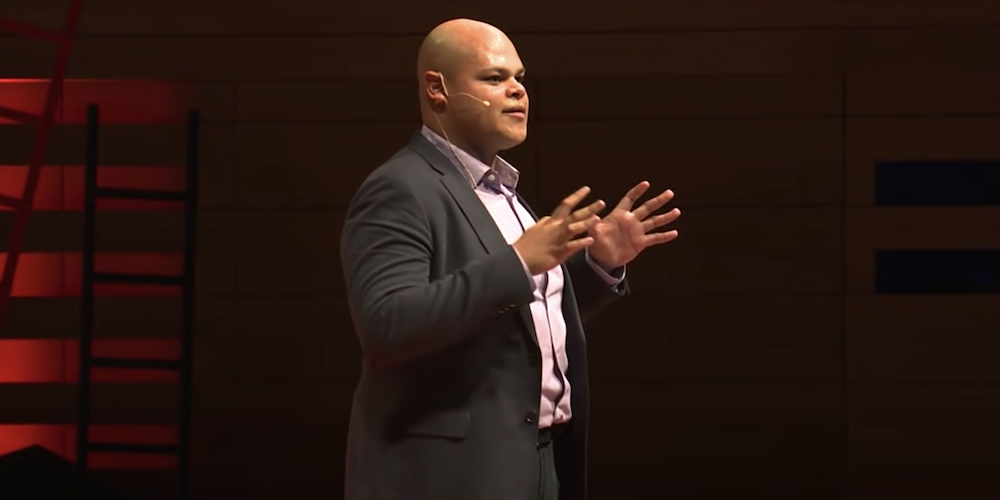 On Friday, author and speaker Jamil Jivani filed a lawsuit against Bell Media alleging that he had been fired for espousing opinions that went against the company's idea of how a black man should think.

Jivani had been brought on as a full-time radio host in September 2020, however his contract was terminated just over a year later following numerous spats with management regarding the topics he covered on his show.

According to the lawsuit, obtained by the National Post, Jivani had appeared as a guest on Bell Media's radio shows prior to becoming a host himself. In most of his appearances, he focused on issues surrounding the Black Lives Matter movement.

Following a brief stint as the host of a one-hour-long nightly radio show focused on the black community, Jivani was promoted. He was given a three hour primetime slot and The Jamil Jivani Show was syndicated across the national market.

The show went live during Black History Month, and Bell made it clear that Jivani should make that the focal point of his programming. When racial issues faded from the news cycle, however, he began telling listeners about his own perspectives, views, and beliefs, to the chagrin of those with power at Bell.

It was then that tensions began to rise. On one occasion, Jivani refused to abide by directives from his higher-ups to "denounce Canada as racist" on Canada Day, choosing instead to highlight the country's accomplishments.

According to the lawsuit, Bell was "disappointed" that Jivani "did not fit the mold of a Black stereotype that they had expected him to," and before long, he was informed that there had been "complaints and concerns" regarding the show's "divisive and contrarian topics."

"As the only Black radio host in most (if not all) of Bell’s talk radio markets," Jivani responded at the time, "I am offended that a show branding my name would have its commitment to diversity and inclusion questioned. We embrace different viewpoints on our show each and every night that reflect Canada’s multicultural mosaic."

On January 4, 2022, Jivani was fired, with Bell executives citing "changes to the organization."

Jivani, who currently acts as president of the conservative Canada Strong and Free Network, said in a statement following his dismissal that he felt as though Bell had "fabricated a restructuring narrative to avoid confronting the reality that their vision for diversity and inclusion does not welcome black men who think for themselves."

"I am a black man. I am also a conservative, a proud Canadian, a son to a wonderful mother, a Christian, and a lawyer," he continued. "None of these elements of my identity contradict each other. But too many big corporations have decided to push a political agenda that suggests people like me either don't exist, or should hide our authentic selves for the sake of careerism."