Jamil Jivani alleges iHeartRadio "executives encouraged on-air talent to decry our country as racist in the lead up to our independence day." 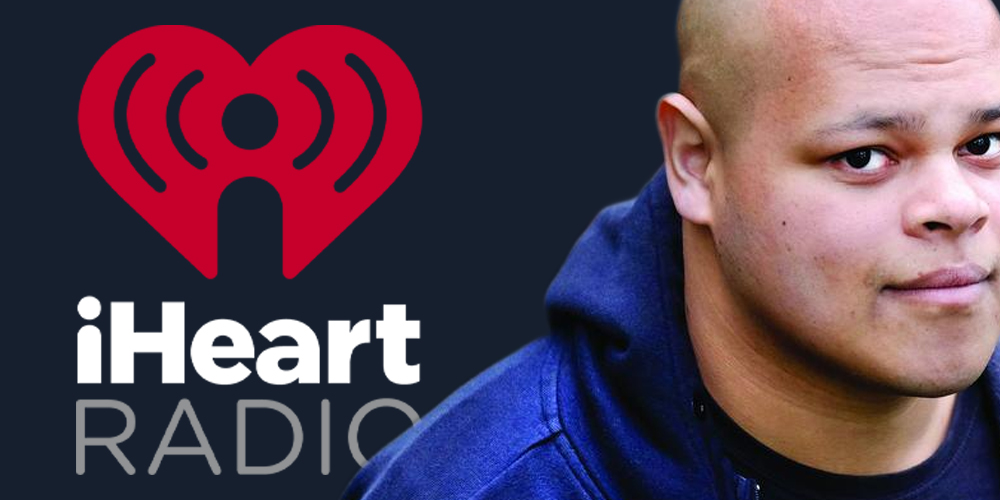 A black radio host in Canada claims that iHeartRadio fired him for not being a follower of the far-left narrative. Jamil Jivani was hired in the aftermath of George Floyd's death in the summer of 2020.

Up until the end of last year, he hosted "Tonight with Jamil Jivani" for the broadcasting company. What was officially chalked up to so-called restructuring had an underlying political motivation to it, the host alleges.

On Tuesday, the 34-year-old wrote about his experiences working for Bell Media/iHeartRadio, publishing it on his Substack page.

Jivani says the company assumed being an educated black man (also a lawyer) would mean he'd be a progressive. He says they were wrong.

"Bell Media/iHeartRadio was not prepared for a black man who loves his country, rejects victimhood politics, maintains strong ties to his faith community, and shares heterodox views on a wide range of issues," the former radio host says.

Jivani says a turning point in his relations with the company came with Canada Day in June 2021. He alleges that corporate executives gave marching orders for the various on-air talent to push the narrative that Canada is a racist place due to their colonial history. Jivani says he intentionally went against the desires of iHeartRadio management by interviewing veterans, immigrants, and other people who love Canada.

(This was around the same time the company was questioned for their hiring practices being seemingly for minorities only.)

Months after that incident, iHeart brought in a diversity and inclusion program that divided staff up on identity politics characteristics. Jivani said he pushed back against this by stressing the need for "diversity of thought" above all else. The company denied recognition for the former host's achievements in that department with the wide array of guests he had on his program.

This culminated in a female executive honing in on Javani not being an unquestioning follower of the "Diversity and Inclusion" agenda, last December.

Such political agendas were introduced in the United States throughout 2021, even within federal agencies, the Navy, and groups like the Boy Scouts. The ideological hegemony has also led to firings. A Space Force Commander was relieved of his position for criticizing these narratives, and an Apple employee was hired and fired in record time due to his colleagues being motivated by such beliefs.