The Boy Scouts of America organization has released a lengthy letter iterating their support for the BLM organization and explaining the implementation of new diversity measures. 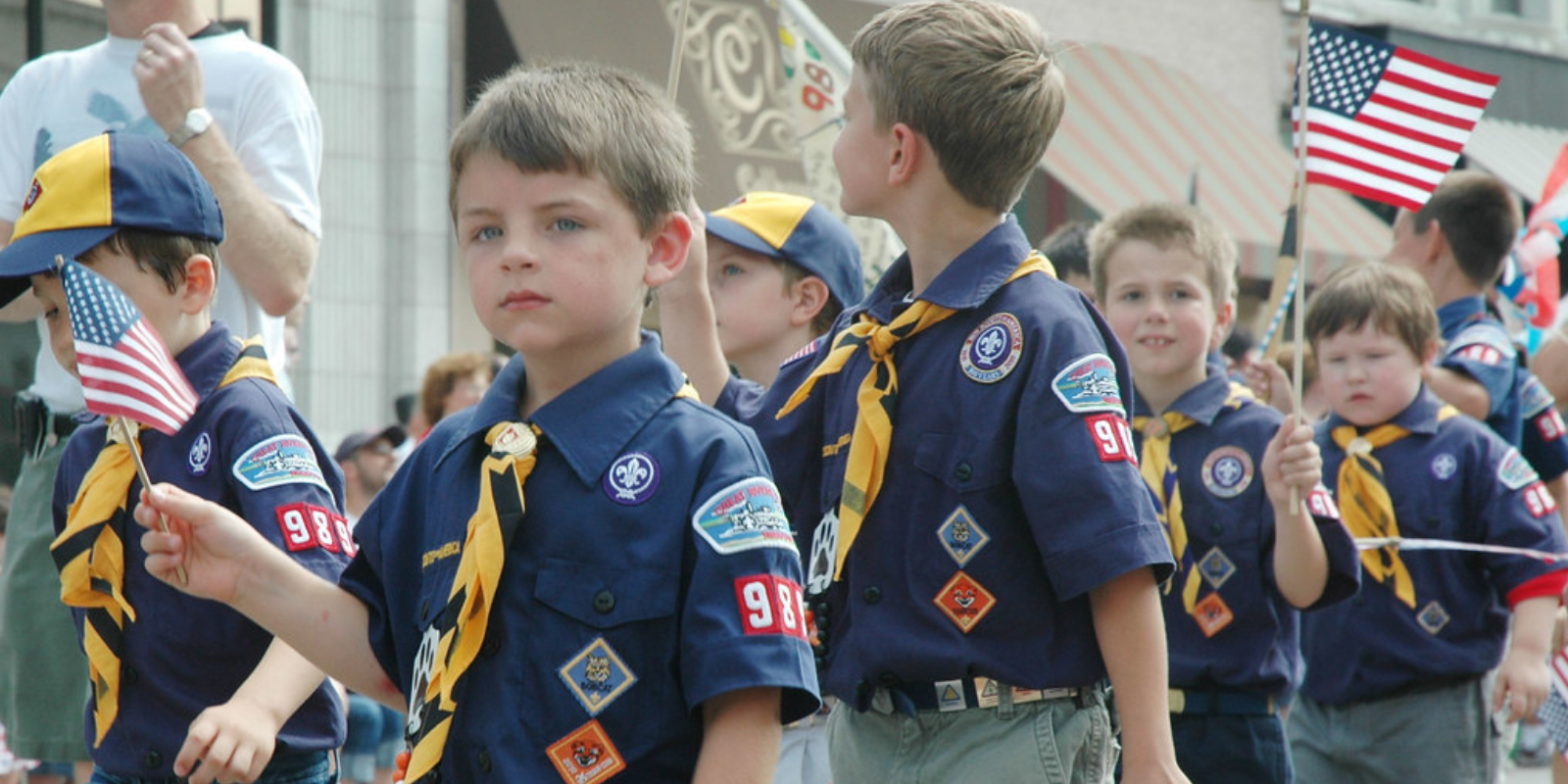 The Boy Scouts of America organization has released a lengthy letter iterating their support for the BLM organization and explaining the implementation of new diversity measures.

"The Boy Scouts of America stands with black families and the black community because we believe that Black Lives Matter. This is not a political issue; it is a human rights issue and one we all have a duty to address."

"We will also continue to listen more, learn more and do more to promote a culture in which every person feels that they belong, are respected and are valued in Scouting, in their community and across America," adding that it will review the names of everything in their organization, including any and all insignia, to "ensure that symbols of oppression are not in use today or in the future."

Diversity training will also now be mandator for all employees of the organization, with another version forthcoming for volunteers as well, and a "specific diversity and inclusion merit badge" has now been made a requirement in order to achieve the rank of Eagle Scout. This badge will "require scouts to learn about and angage with the other groups and cultures to increase understanding and spur positive action".

"As a movement, we are committed to working together with our employees, volunteers, youth members, and communities so we can all become a better version of ourselves and continue to prepare young people to become the leaders of character our communities and our country need to heal and grow," concludes the statement.

The Boy Scout organization itself doesn't exactly have an untarnished past when it comes to issues such as racism and homophobia. They didn't integrate until the 1970s. Gay kids were banned from the organization all the way up to the year 2014. In fact, individual councils are still allowed to discriminate in terms of which adults are allowed to take part in the organization.

The Scouts have also been embroiled in historical and recent sexual assault scandals, to the tune of a whopping 7,800 leaders and 12,000 scouts being involved over several decades. Also, the organization has fallen on financial hard time, and even had to file for bankruptcy last year.