The student said during an interview that it was a prank. 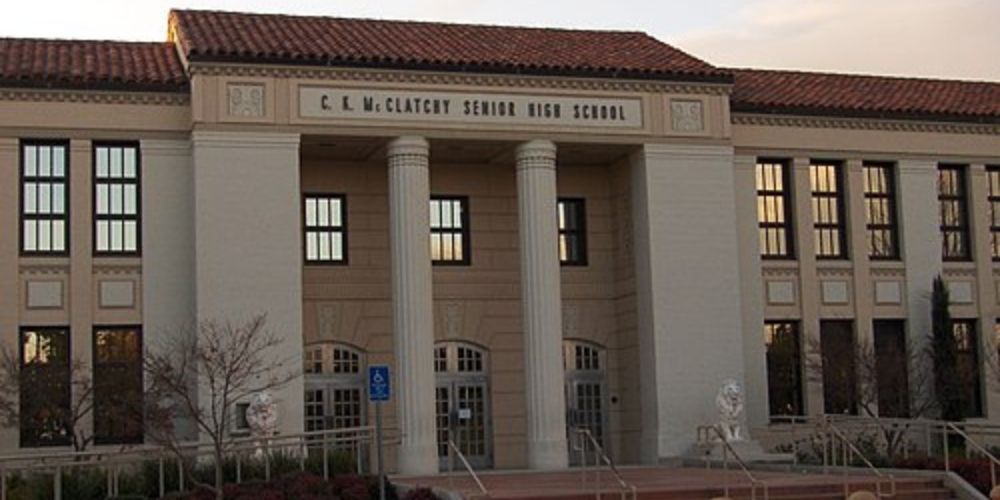 Mark T. Harris, the district's race and equity monitor, told CBS13 that a black female student has confessed to the vandalism, and was caught on camera in the act. Harris said that he believes the vandalism was not a racially motivated act.

"I don’t believe those words that were on those water fountains were racist," Harris said. "I do not believe they were hate crime or hate speech. Part of it quite honestly is because the admitted perpetrator is a young African American woman."

According to CBS13, the student said during an interview that it was a prank.

Community activist Berry Accius, from the Voice of the Youth, said there should be zero-tolerance for such an act.

"I disagree with it not being a hate crime because at the end of the day we understand when you have colored on one water faucet and white on another kind of faucet what that means – whether it’s 1950 or 2022," Accius said.

Accius joined other activists from the Sacramento NAACP and Black Youth Leader in calling for the district to be more transparent in their findings, and raised doubts about the student's confession, reportedly citing mistrust of the district’s past handling of racist acts.

According to CBS13, the incident comes amidst a number of racial incidents that have occurred in the school district.

In the past week,  graffiti was found at Abraham Lincoln Elementary with messages including "KKK," the N-word, and a swastika drawing.

"In a statement, the district said they are working with law enforcement, hired an attorney focusing on social justice issues, implemented anti-racism training for staff, and are promoting 'social emotional learning' in hope of preventing future similar incidents," CBS13 reported.