A black woman accused Asian business owners by saying that the name of the boba tea shop, "Trap Tea," was "stealing black culture." 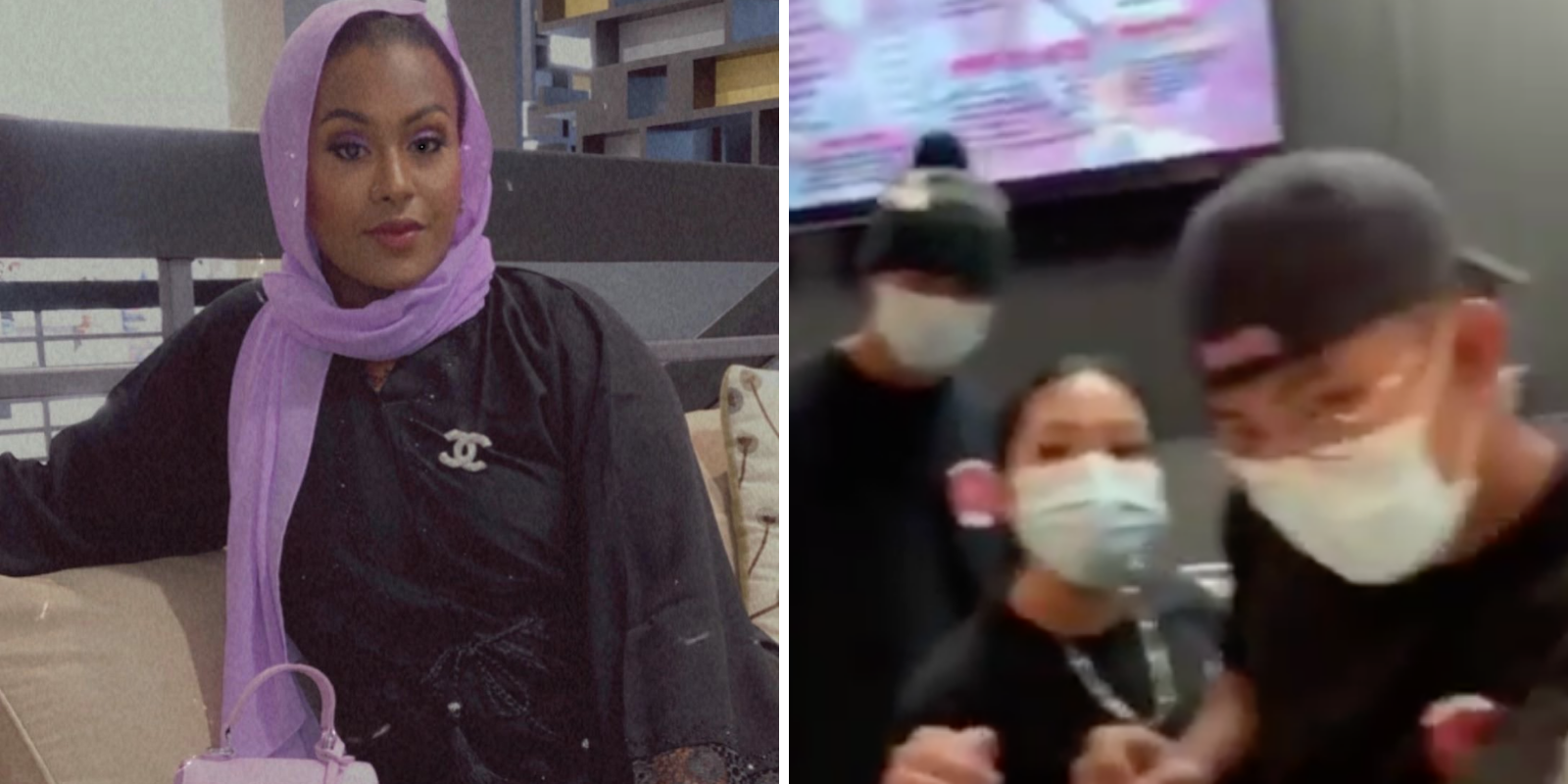 A black woman accused Asian business owners by saying that the name of the boba tea shop, "Trap Tea," was "stealing black culture."

23-year-old Alewia Tola Roba walked into the newly-opened store in Aurora, Colorado, and berated the Asian-owned business on Friday, arguing that it had no right claiming that name which Roba considered African-American slang.

According to Urban Dictionary, a “trap house” is used to describe a "crack house," a place in a "shady neighborhood" where illegal drugs are manufactured, packaged for sale, or sold on the street.

Immediately after Roba ordered, she asked if the company is black-owned. The employee addressed her question and acknowledged that they are majority Indonesian.

“You’re using black culture to gain customers. This establishment is not black-owned, but you’re stealing black culture,” the proud Ethiopian filmed herself chasticizing.

The server originally waiting on Roba then thanked her for her payment despite her disapproving differences. "No! I came here because I thought it was black-owned," Roba clarified, supposedly telling her friends that she was supporting a "black business."

When a black customer attempted to defend Trap Tea, Roba called the man a racial slur before the video cut off.

Trap Tea released a statement via Instagram yesterday to address the incident, explaining that the name is derived from the store's "appreciation of black southern culture" and the "grind, hustle, and drive" poured into the brand by friends and family who have helped to make the endeavor possible.

The shop went on to clarify its logo is a "flip" on the Kame House from Dragon Ball Z, a popular Japanese anime show.

The account then announced that the owners spoke with Roba about the situation, informing her of their ideas and plans for the future which includes collaborating with minorities to produce pop-ups, merchandise, and food to support the community.

"We explained that again this was about appreciation of the culture and bringing a dope spin for everyone to come enjoy something new," Trap Tea wrote.

"Let’s keep working together as a unit. Appreciate you all for the love and support," Trap Tea signed off.

"From the Korean-American who co-invented MOSFET, which allows smartphones to exists today, a TSMC 7-nanometer chip in her phone, Samsung OLED technology to a Sony camera; she’s 'stealing' Asian culture, which is as iconic as German engineering or Italian fashion," the editorial team pointed out.

The Post Millennial reached out to Roba and Trap Tea for comment and have not heard back by the time of publication.