Extreme weather in Ontario this weekend

Southern Ontario is going to be hit by a brutal snowstorm this weekend. 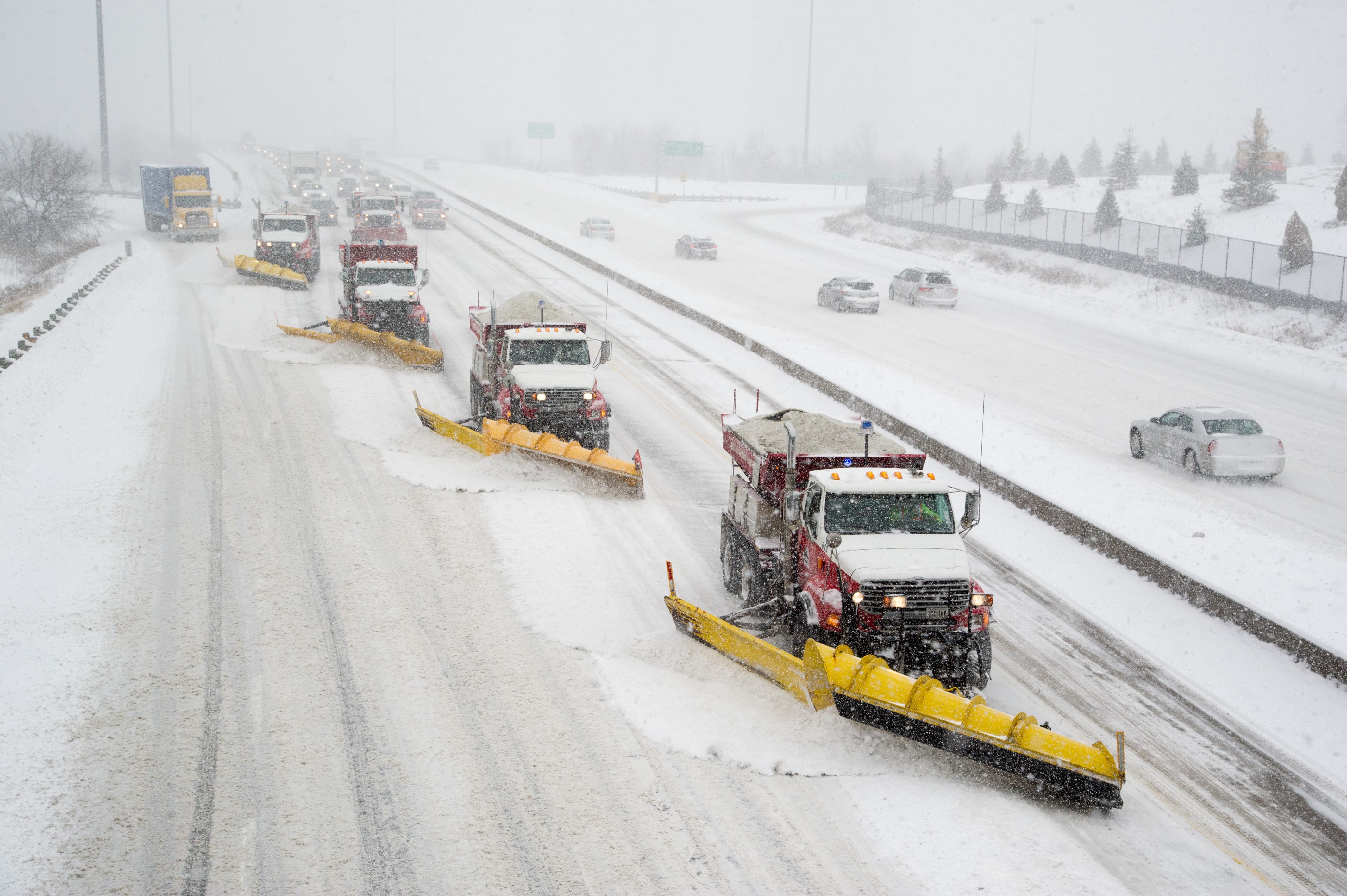 Depending on the temperature this weekend, Southern Ontario is either going to be affected by a snowstorm or heavy rain this weekend, according to the Weather Network.

Speaking to The Post Millennial, Natasha Ramsahai who is the Meteorologist at 680 news stated that “it’s already started in the form of rainfall across southwestern Ontario, parts of the GTA have already started to get into the rain … this rain will have lots of moisture in it, it’s pulling it straight out of the gulf of Mexico.”

“This is smack dab in the middle of what is supposed to be the coldest week of the year, and so if it was a couple of degrees colder it would be a huge snowstorm.”

Toronto is expected to get a combination of both snow and rain this weekend, dependant upon the temperature. All in all, the area’s affected will receive up to a month of rain across the weekend.

This may result in some flooding as numerous storm drains will be blocked. This accompanied by melting snow and heavy rainfall may facilitate pooling water.

Correction: An earlier version of this article stated that parts of Ontario would receive up to 50-60 cm of snow. This is incorrect, with 20-25 cm of snow expected through parts of the province. The Post Millennial regrets the error.