BLM protesters try to block, storm emergency room where shot deputies were taken: 'you're going to f***ing die one by one'

Men identified as Black Lives Matter protesters stormed the entrances of a hospital where two sheriffs deputies were being treated following an attempted assassination attempt on their lives in Compton, Los Angeles on Saturday. 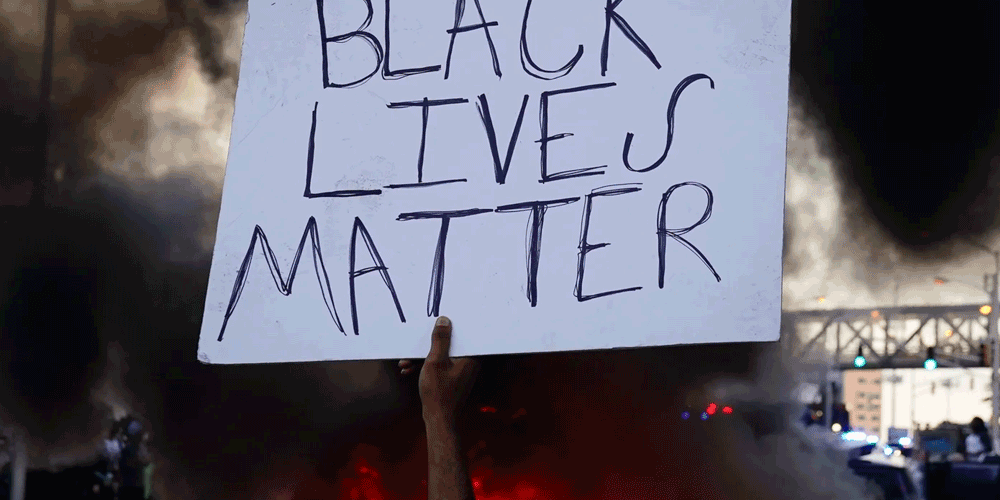 Men identified as Black Lives Matter protesters stormed the entrances of a hospital where two sheriffs deputies were being treated following an attempted assassination attempt on their lives in Compton, Los Angeles on Saturday.

Following the incident, Black Lives Matter protesters positioned themselves outside of St. Francis hospital where both deputies are being treated. LASD put out a statement requiring protesters to stop blocking the entrance of the hospital emergency room as ambulances are unable to get through, putting more lives at risk.

“To the protesters blocking the entrance & exit of the HOSPITAL EMERGENCY ROOM yelling "We hope they die" referring to 2 LA Sheriff's ambushed today in #Compton: DO NOT BLOCK EMERGENCY ENTRIES & EXITS TO THE HOSPITAL. People's lives are at stake when ambulances can't get through,” wrote the police on Twitter.

The LASD stated that after deputies issued a dispersal order for the unlawful assembly a male protester refused to comply, prompting a struggle with the police. He was subsequently arrested.

“During his arrest, a struggle ensued at which time a female adult ran towards the deputies, ignored repeated commands to stay back as they struggled with the male and interfered with the arrest,” the police added. “The female adult, who was later identified as a member of the press, did not identify herself as press and later admitted she did not have proper press credentials on her person.  Both individuals have been arrested for 148 P.C.”

Footage circulating online has shown protesters outside of the hospital yelling toward the police, "To their family: I hope they f*****g die," and celebrating the cowardly attack on those who have sworn to serve and protect the public.

Protesters stated "That's why you're going to f***ing die one by one" whilst continuously barraging officers with threat and taunts.

The officers on the receiving end of the abuse stood their ground and asked firmly without menace for the protesters to step back, which was again met with more insults.

Protesters were also recorded taunting police by dancing and chanting "It's a celebration" outside of the hospital as well as shouting  "F*** the sheriff department".

“Animals that must be hit hard!” President Donald Trump wrote on Twitter. “If they die, fast trial death penalty for the killer. Only way to stop this!”

A local ABC affiliate that interviewed one witness at the hospital alleged Black Lives Matter activists were chanting “death to the police” and “kill the police.” He confirmed to the news station that the protesters attempted to enter the emergency room.

Motive for the attack on officers are yet unknown, but recent efforts by the mainstream media and Democrats vilifying the police force has spurred anger and discontent with the police departments all across the United States of America resulting in multiple attacks on officers and those who support the police in recent months.