The leader of the Bloc Quebecois Yves-Francois Blanchet has claimed Canada’s federal judges are biased towards the Liberal government after TMX ruling. 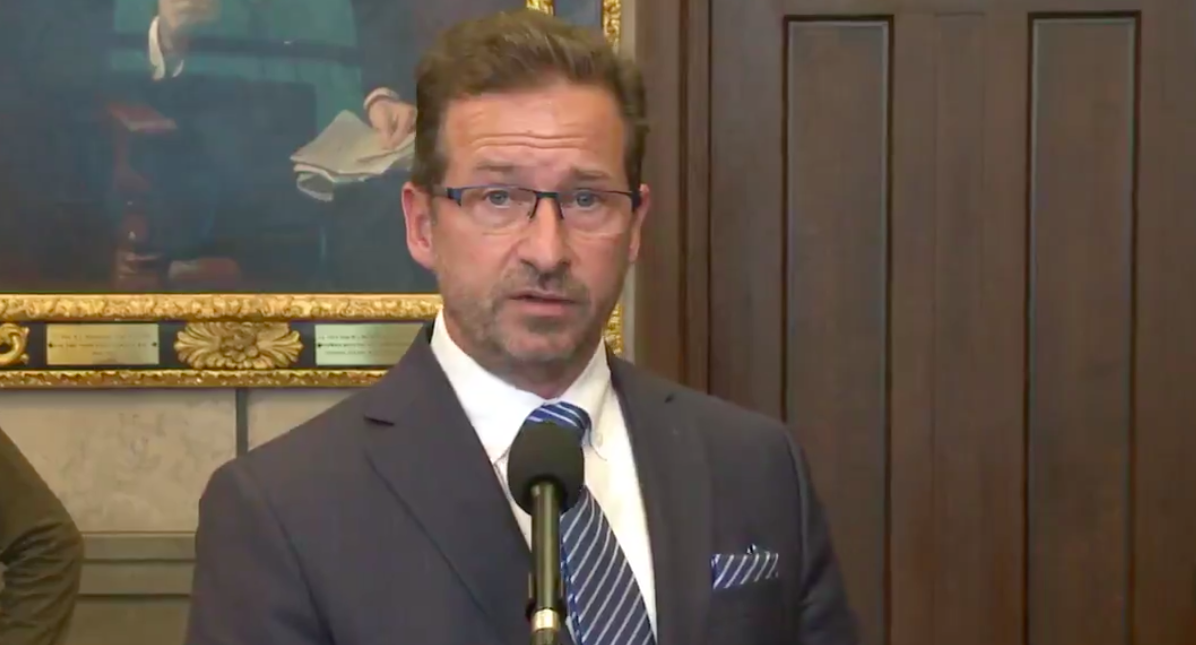 The leader of the Bloc Quebecois Yves-Francois Blanchet has claimed that Canada’s federal judges are biased towards the Liberal government after their ruling on the TMX pipeline.

Blanchet continued by saying that “this is a preview of what might happen is there comes again this idea of [unintelligible] going through Quebec. Canada is the boss.”

When journalists asked Blanchet whether he was accusing the judges of bias, he said “I am saying that they are nominated by one government … I said nothing else.”

The dismissal is a big step in the legal battle that has delayed the pipeline project for months. The project, totalled at $7.4 billion, is set to transport nearly one million barrels of Albertan oil per day to British Columbia.