Yves-François Blanchet has said that he will not do anything to alleviate western Canada’s frustrations. 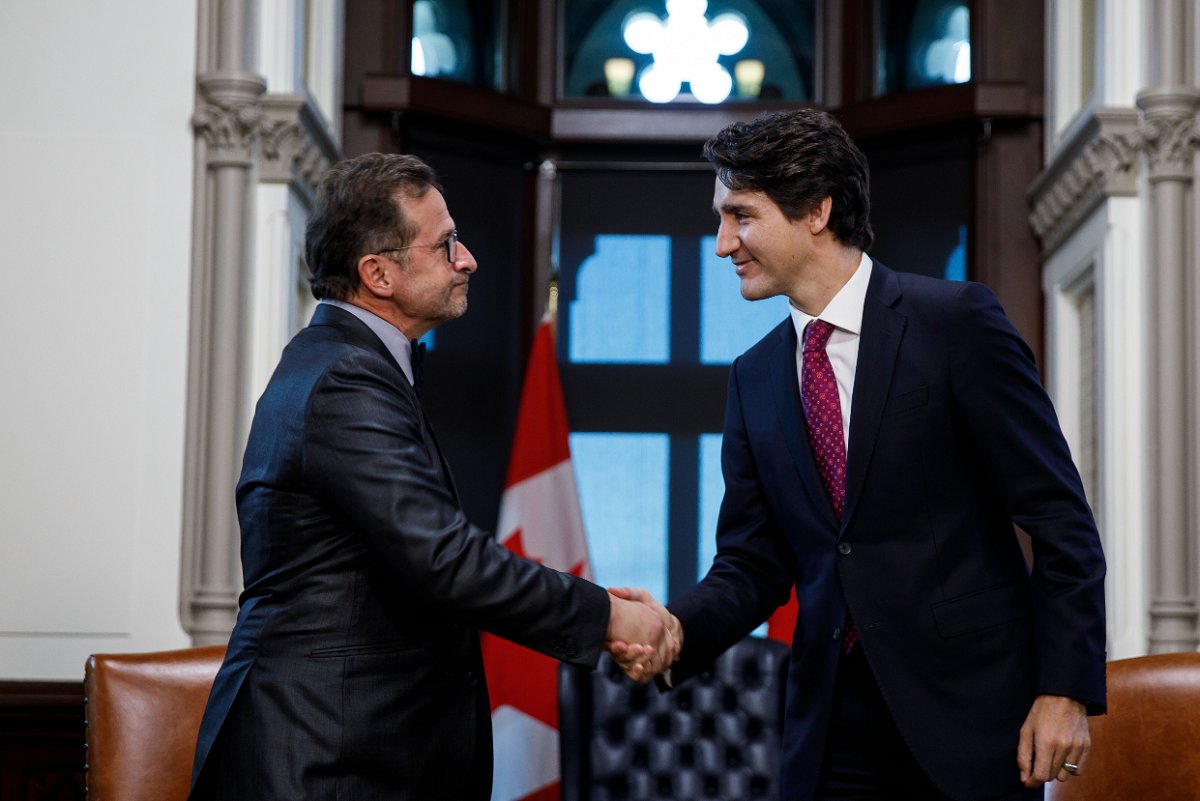 These remarks came after Blanchet’s meeting with Prime Minister Justin Trudeau in Ottawa today. Trudeau has been meeting with the leaders of the federal parties to prepare for parliament reopening on Dec. 5. After this meeting, Blanchet stated that he will support Trudeau’s minority government in emission-reducing initiatives, however, he will fight the Liberals on the TMX pipeline.

The Bloc’s intent to halt the pipeline will not cause Trudeau trouble in controlling the majority of the House.

Blanchet also indicated to reporters that he did not expect the throne speech to get in the way of Quebec’s secularism bill. Bill 21, the deeply controversial bill that stops public employees from wearing religious symbols, has created tension between English and French Canada.

Over the previous week, Trudeau has been meeting with provincial leaders, as well as Andrew Scheer, in an attempt to placate the increasing sentiment of alienation in western Canada. Blanchet’s most recent comment will only likely further this rift.