While the separatist Bloc Quebecois stood in defence of Quebec’s autonomy, the New Democrats assumed their traditional role as defenders of the poor and marginalized. 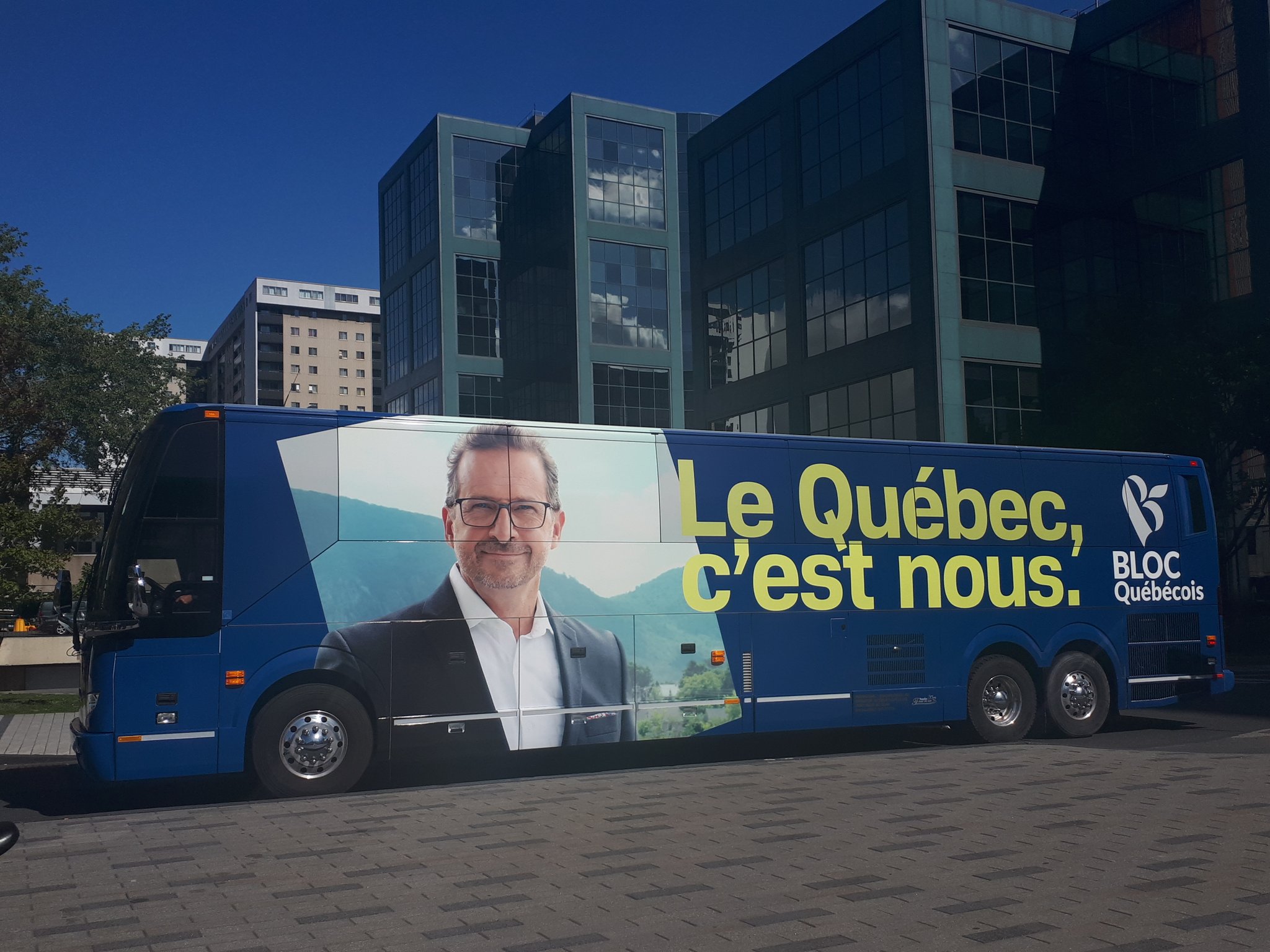 The parties that could potentially hold the balance of power in the Liberal’s minority government had very different takes on Thursday’s Throne speech when they responded in the House of Commons, Friday.

While the separatist Bloc Quebecois stood in defence of Quebec’s autonomy, the New Democrats assumed their traditional role as defenders of the poor and marginalized.

Bloc leader Yves-Francois Blanchet took particular issue that the speech lumped Quebec in with provinces and territories as one of “the regions of Canada.”

“Let’s make something clear. Quebec is not a region of Canada. Quebec is the land that the Quebec nation shares with a number of First Nations,” Blanchet told the House of Commons, reminding MPs of his party’s raison d’etre.

“Although we may not be aiming specifically for this… Quebecers know that the Bloc is a party based on the concept of independence.”

Blanchet also said that in defending Quebec’s autonomy on matters of healthcare and environmental assessments, “The Bloc is not only representing the national assembly of Quebec but also the voices of the other provinces.”

The separatist party leader also said that Quebec voters turned to his party “because they can’t identify with any federal party.”

“They’re not all sovereigntists, but they’re nationalists,” he said.

Bloc support at the polls tripled their seat count (10-32) in the Commons while the number of NDP candidates were nearly cut in half, from 40 down to 24.

New Democrat leader Jagmeet Singh, whose enclave was relegated to fourth party status after October’s election in a Bloc-surge, accused Liberals for “profiting off student debt” while waiving government loans to corporations.

Singh was also skeptical about the Throne speech’s promise to lower the cost of telecommunications services by 25 percent.

“In Canada we pay…some of the highest cellphone and internet fees in the world. It’s not a coincidence because the government has allowed the telecoms to do this,” said Singh.

“Access to the internet is not a luxury, it’s a necessity…(and) the cost of cell phone and internet services are impeding people in their everyday lives.”

Affordable and available housing, as well as making good on a national pharmacare plan that consecutive Liberal governments have paid lip service to, also formed Singh’s response to the Throne speech.

“Across Canada people are making difficult choices every day, about cutting their pills in half or going without the life-saving medication that they need,” he said.

“What is it going to take for the Prime Minister to keep his word and to deliver pharmacare that covers all Canadians?”

The New Democrat leader also suggested that Trudeau talked the talk on indigenous reconciliation, which also prominently featured in the Throne speech, but that the government’s actions fell short of walking the walk.

“I can’t wrap my head around it,” said Singh. “(They) ignore a human rights tribunal ruling, delay the funding to end the discrimination and continue to take indigenous to court.”

At the beginning of October, the federal government filed for judicial review of a Canadian Human Rights tribunal ruling ordering $40,000 in compensation to First Nations children taken from their communities under the on-reserve child welfare system.