Bombardier Inc. has announced that it will be selling its rail-building unit to the French-based Alstom SA. The sale marks Bombardier’s departure from the rail business. 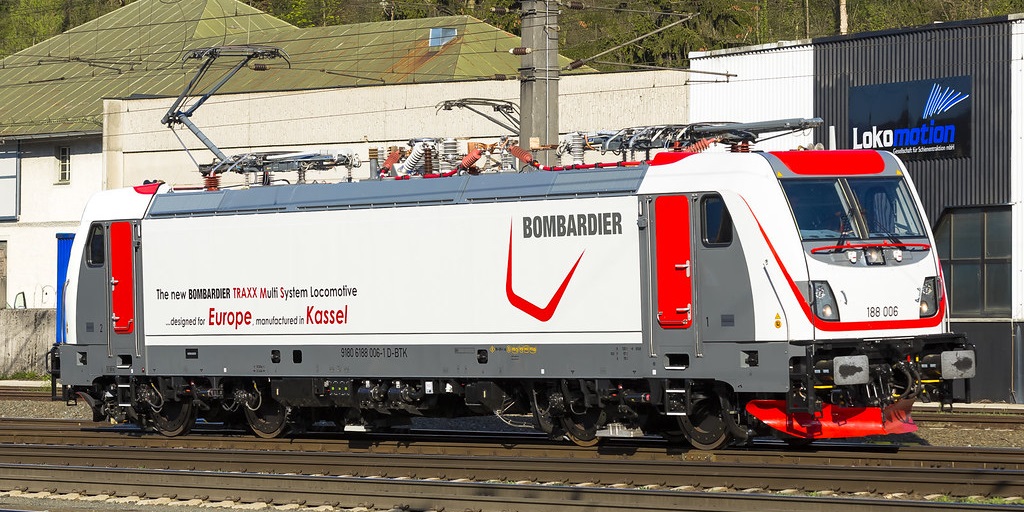 Bombardier Inc. has announced that it will be selling its rail-building unit to the French-based Alstom SA. The sale marks Bombardier’s departure from the rail business.

“I’m very proud to announce the acquisition of Bombardier Transportation, which is a unique opportunity to strengthen our global position on the booming mobility market,” Henri Poupart-Lafarge, chairman and CEO of Alstom, said in a news release.

“This acquisition will improve our global reach and our ability to respond to the ever-increasing need for sustainable mobility.”

The purchase is an important one for Alstom. In a market with competitors such as the Chinese-government owned CRRC, Alstom say they will be focusing on “further develop[ing] its presence in Quebec, Canada,” with plans for Montreal to become the headquarters for Alstom in North and South America.

Alstom also plans on establishing a centre of excellence for design and engineering, along with other high-tech research and development facilities.

“Alstom is committed to recovering Bombardier Transportation’s full operational and profitability potential with the objective of restoring project execution and margin towards standard level,” the press release reads.

This comes less than a week after Bombardier announced it was exiting the commercial plane business as well. The Trudeau government is not trying to retrieve a $372 million interest-free loan given to Bombardier in 2017, despite the company selling of core parts of its business.