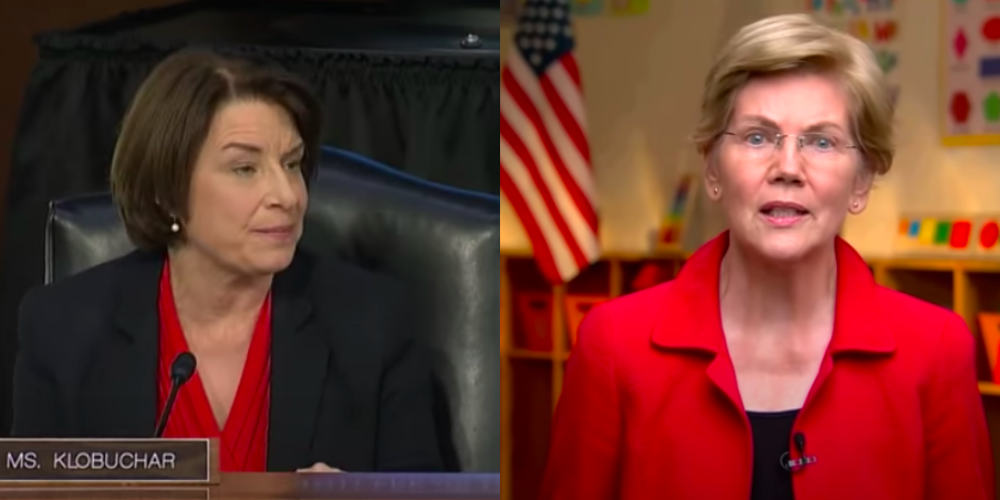 The letters were signed by the two senators mentioned above, as well as Senator Ron Wyden of Oregon and Representative Marc Pocan of Wisconsin. The four Democrats considered there to be a problem with "private equity funds [that] operate under a model where they purchase controlling interests in companies and implement drastic cost-cutting measures at the expense of consumers, workers, communities, and taxpayers."

According to the Western Journal, the letter also expressed clear and deep concerns regarding potential compromises to security in the software provided by Dominion, Hart, InterCivic and ESS (Election Systems and Software). They went on to say in the letter:

"Election security experts have noted for years that our nation’s election systems and infrastructure are under serious threat. In January 2017, the U.S. Department of Homeland Security designated the United States’ election infrastructure as ‘critical infrastructure’ in order to prioritize the protection of our elections and to more effectively assist state and local election officials in addressing these risks."

In 2015, the Brennan Center for Justice, an independent advocacy group, had already made public the following:

"Voting machines are reportedly falling apart across the country, as vendors neglect to innovate and improve important voting systems, putting our elections at avoidable and increased risk. In 2015, election officials in at least 31 states, representing approximately 40 million registered voters, reported that their voting machines needed to be updated, with almost every state ‘using some machines that are no longer manufactured.’ Moreover, even when state and local officials work on replacing antiquated machines, many continue to ‘run on old software that will soon be outdated and more vulnerable to hackers.'"