A report recently released by the Amistad Project indicated that absentee ballot boxes highly favoured the Biden campaign due to their locations. 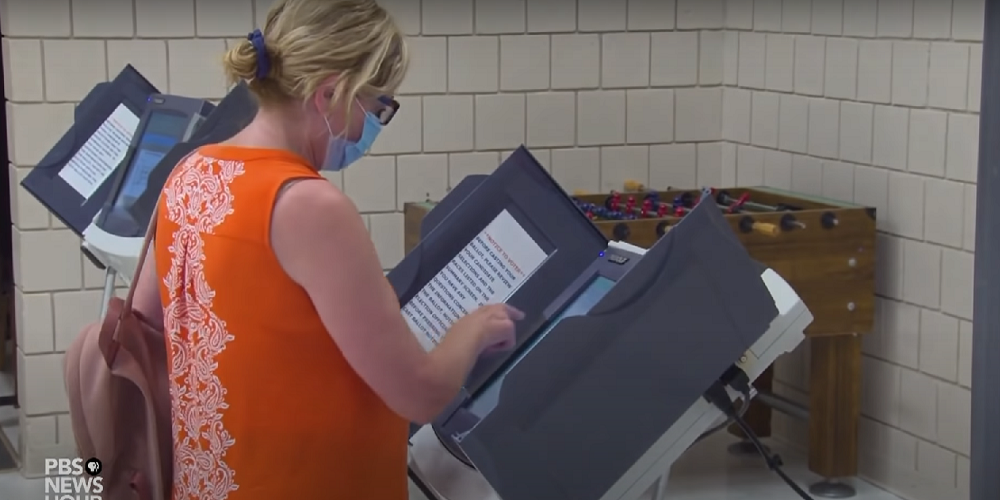 A report released by the Amistad Project, a non-partisan election watchdog organization, indicated that absentee ballot boxes highly favoured the Biden campaign due to their locations.

A series of three tweets from an account called "crabcrawler" starts off:

"This is the story of how PRIVATE companies influenced our PUBLIC elections. REPORT from Amistad Project reveals how $500 MILLION donated by Facebook's Mark Zuckerberg towards specific organizations gave a MASSIVE boost to Biden's 2020 election campaign."

The money coming from Zuckerberg, as much as $500 million, was reportedly funneled through an organization called the Center for Tech and Civic Life (CTCL).

This money went exclusively to Democratic partisan organizations, which sponsored absentee ballot boxes, according to the report.

In the 39-page report mentioned in the tweets, which can be found in its entirety here, it details how the absentee ballot boxes donated by the CTCL went almost exclusively to heavily Democratic areas.

"The use of absentee ballots is uniquely vulnerable to fraud, as detailed in a special bipartisan Congressional report authored by former President Jimmy Carter and James Baker," the report reads.

The report immediately goes on to say, "Government encouraging a targeted demographic to turn out the vote is the opposite side of the same coin as government targeting a demographic to suppress the vote."