BOOK REVIEW: The Madness of Crowds by Douglas Murray

The Madness of Crowds, like Murray’s previous work, is a deeply uncomfortable read. Yet Murray writes with extraordinary wit and charm. 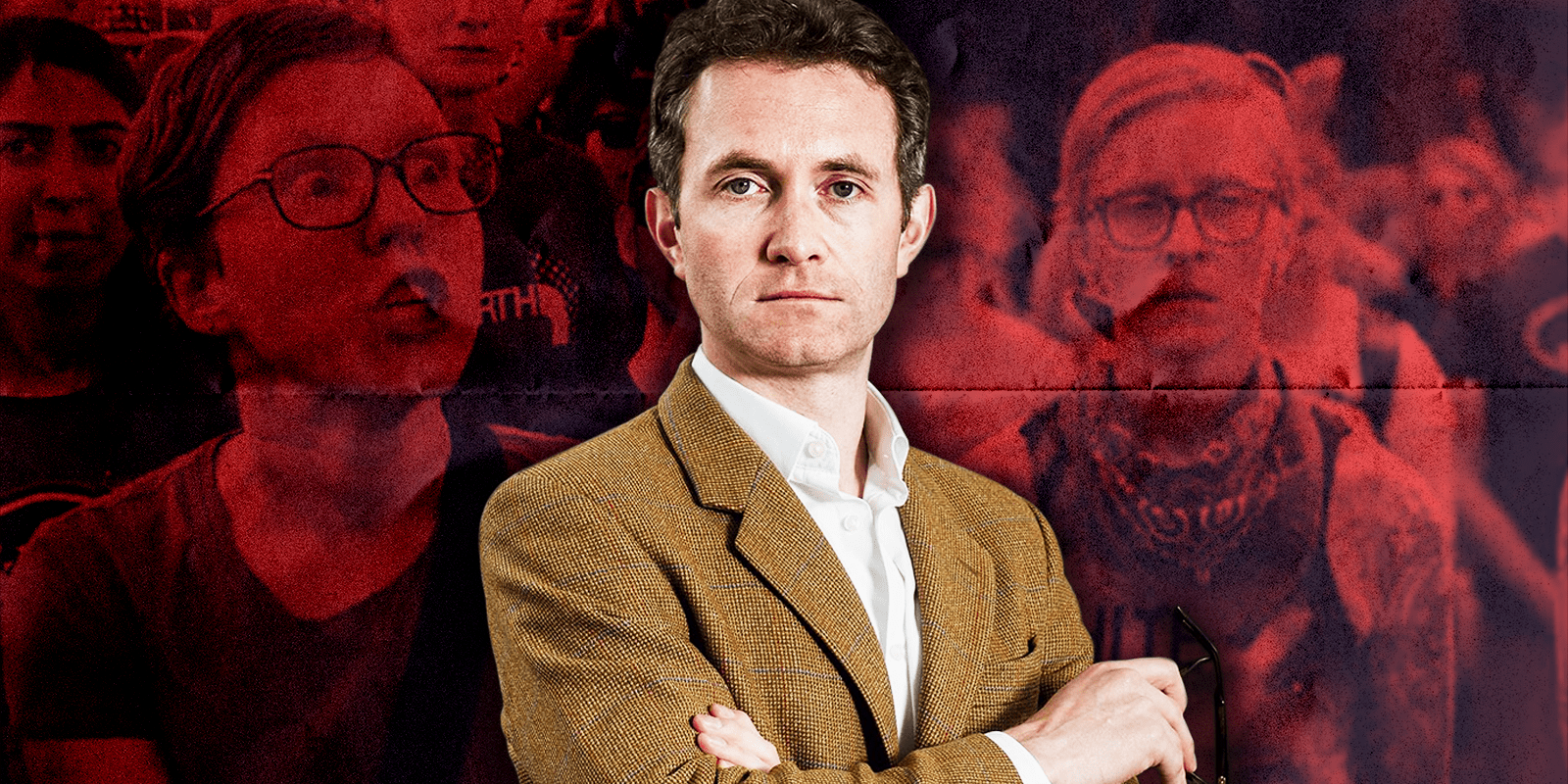 In 2011, long before Douglas Murray had become a staple of the metropolitan bookshelf with The Strange Death of Europe and now The Madness of Crowds, Murray had published an article in the Spectator, titled “Remembering Christopher Hitchens.”

Amongst those paragraphs were some of the most emotional ever written about the famed author. And now, with eight years having passed, a particular segment of that obituary remains especially poignant:

[Hitchens had] a talent for making us, his readers, want to be better people. He used his abilities not to close down questions and ideas, but to open them up. In the process he made you, the reader, aware that you needed to do more, engage more, think more and know more.

Five years after those words had been published, Murray wrote The Strange Death of Europe, which examined the deeply difficult topics of “race, immigration, and Islam.” Murray’s writing was wonderfully depressing, and despite some cries of virtuous indignation from the Guardian’s opinion section, The Strange Death of Europe will almost certainly be remembered as the foremost book of the migrant crisis.

Much of Murray’s mouth-opening success can be partially owed to Hitchens’s patronage. The great mobilizing force that was Hitchen’s prose, which Murray described previously, has all but been appropriated into his work. Owing much to this, Murray is about as good a writer as one can be (or as writers go today) while continuously touching on deeply relevant subjects.

In The Madness of Crowds, Murray has again shifted his intimidating gaze to another sickly fragment of western society. This time, it is the ever-suffocating culture of identity politics that wishes to define us, not by the content of our character (an irony which Murray discusses), but instead by race, gender, and sexuality.

Murray has divided this book into four chapters: rather tersely named, Gay, Women, Race, and Trans. In these sections, Murray uses anecdotes from both sides of the Atlantic, starting from the systematic persecution of these groups, up until the point where their jargon can penetrate even the most antiquated office of state or institution.

Take, for instance, Justin Trudeau’s apology after the recent blackface scandal. In this, Trudeau took faux responsibility, whilst maintaining that it was his “privilege” and the supposed “unconscious bias and systemic discrimination” of 21st century Canada that made him black-up. This example alone seems to prove a portion of Murray’s thesis: that tools intended to achieve social justice, however well-intentioned, will lead to a society where there is no social justice at all.

Murray spends a significant amount of time considering how we got to this stage and declares that it derives from an absence of meaning from the loss of “grand narratives.” Presumably, by this he means the loss of a conviction that our great, Liberal utopia is no longer worth saving, let alone maintaining. Tantalizing as this may be, the loss of this conviction is not discussed at much length in The Madness of Crowds, although it does feature extensively in The Strange Death of Europe.

Without traditional markers of identity: nationalism, religion, and political affiliation, people have created new identities based upon where they stand on social issues. This could be tolerated if it did not supplant one’s own character. Indeed, Murray as an openly gay man must take some pride in his sexual identity, but refuses to let it define his outlook or work. Murray describes this phenomenon elegantly:

The interpretation of the world through the lens of ‘social justice’, ‘identity group politics’ and ‘intersectionalism’ is probably the most audacious and comprehensive since the end of the Cold War at creating a new ideology.

This all-encompassing ideology has, according to Murray, created a type of Social Justice Warrior comparable to a retired St. George. The greatest dragon has been slain, but the old knight still searches for greater dragons and greater glory. Reluctantly, he settles on ever-smaller dragons, before swinging into thin air.

Murray has borrowed from Cervantes: his knight fights invisible dragons, the latter’s tumbles at windmills. But whilst Cervantes concedes that there is a certain nobility in the redundant ideals of Quixote, Murray does not. His most piercing examples are that of third and fourth wave Feminists; the latter (rather confusingly) emerging after the advent of social media. With gender discriminatory laws and affirmative action now being a keyword of many corporate cultures, Murray asks—rightly or wrongly—whether there is a need for modern Feminism.

Throughout the book, Murray writes with extraordinary wit and charm. There is, at one point, a cheek-reddening analysis of Nicki Minaj’s Anaconda, which alarmingly rings like the sort of thing my father would say. A normal Conservative should usually avoid a topic of this sort altogether, or should, at the very least, deal with it with the faintest possible allusion. But Murray, after all, is no normal Conservative.

The Madness of Crowds, like Murray’s previous work, is a deeply uncomfortable read. Yet, as the philosopher, Bernard-Henri Lévy asserts, “whether one agrees with him or not, Douglas Murray is one of the most important public intellectuals today.” Murray has continued this tradition by asking the most essential question of Liberalism: what happens to the revolutionary after the revolution?