Researchers extracted Omicron’s spike protein, which binds to and invades human cells, and attached those to the original virus that emerged in Wuhan. 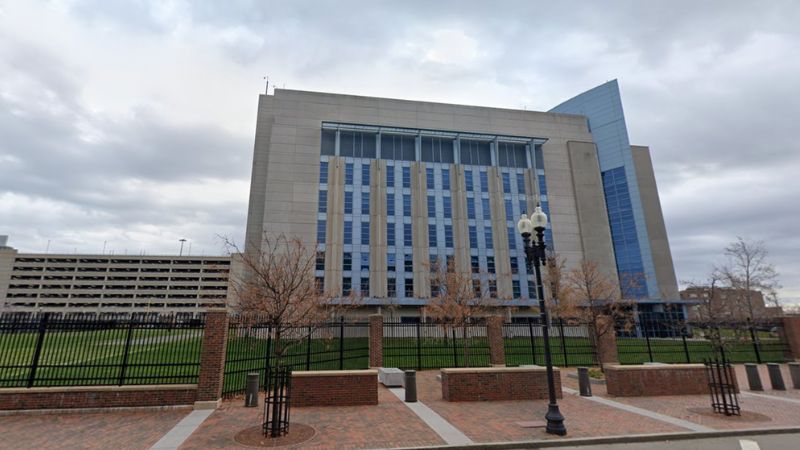 Researchers at Boston University’s National Emerging Infectious Diseases Laboratories have created a new strain of the Covid virus, echoing experiments which many believe led to the Covid-19 pandemic.

The variant is a hybrid of the Omicron variant which spread over the winter and the original virus that was discovered in Wuhan, with this hybrid killing 80 percent of the mice researchers infected, according to the Daily Mail.

Researchers found that when infected with the Omicron variant, a similar group of mice all survived and experienced "mild" symptoms.

The new research, which has not been peer reviewed, centers around the role of spike proteins in the pathogenic and antigenic behaviors of the virus.

Researchers extracted Omicron’s spike protein, which binds to and invades human cells, and attached those to the original virus that emerged in Wuhan.

Researchers said that while the spike protein is responsible for rates of infectivity, other changes to the virus’ structure determine its deadliness.

In addition to looking at mice, researchers also looked at how different strains affect human lung cells that were grown in the lab.

Researchers noted that the hybrid virus is likely to be less deadly in humans due to differences in the immune systems of mice and humans.

Boston University’s lab is one of 13 biosafety level 4 labs in the US. These labs are authorized to handle the most dangerous pathogens, and conduct experiments that often involve working with animal viruses to advance treatments and vaccines.

The research echoes similar research that was being done by the Wuhan Institute of Virology in China at the onset of the pandemic. The lab, which lies 8 miles from a wet market where the original strain was located, was working with bat coronaviruses.

According to the Daily Mail, Chinese scientists were found to have stifled independent investigations into the facility’s ties to the pandemic, and wiped crucial databases.