UPDATE: Committees will not be able to discuss WE Charity scandal under prorogue

Members of the Finance Committee were expected to receive 5,000 pages on the on-going WE Scandal by tomorrow. 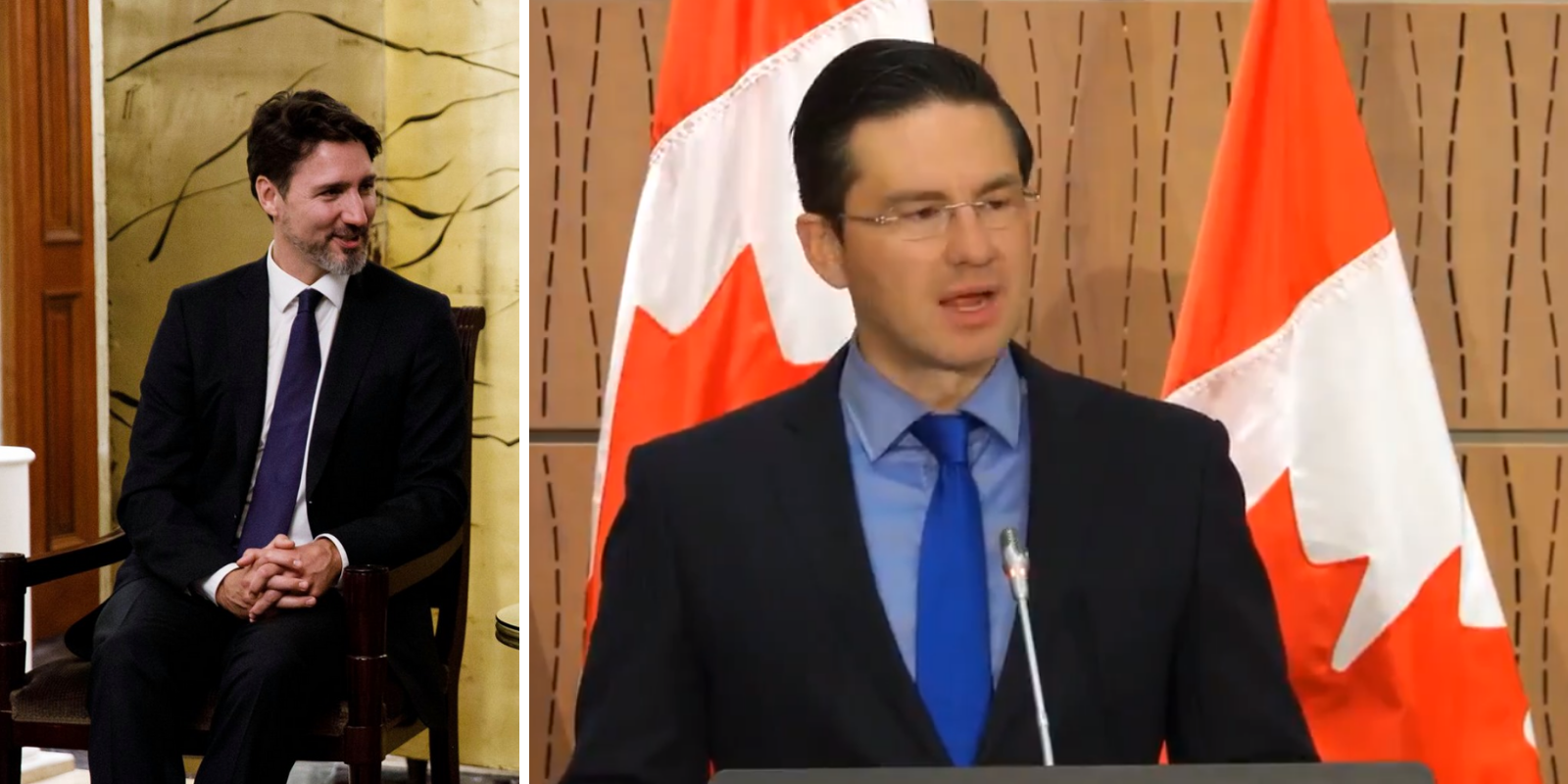 UPDATE: Earlier today, Shadow Finance Minister Pierre Poilievre highlighted that 5,000 pages on the WE Scandal could potentially be locked down in the case of the prorogue. Addressing the matter at a press conference on Tuesday, Trudeau said:

"We have released all of those documents to he members of the committee so that they can spend their time going through those mountains of documents over the coming weeks so that they can continue to ask any questions they'd like on this issue."

He continued: "I have addressed these issues, my staff, other ministers have addressed them in committees, and when Parliament resumes in the fall, there will be ample opportunities to continue to ask whatever questions that members want to continue to do. Right now, as a government, I think Canadians want us to be focused on the next steps of the recovery."

The committees are still unable to sit with prorogation in process. Trudeau said that Canadians were likely more focused on a "plan to address this crisis."

Opposition members will have every possible opportunity when Parliament returns in its regularly scheduled week to ask questions on whatever topic they desire. We've been completely open and transparent," said Trudeau.

Members of the Finance Committee were expected to receive 5,000 pages on the on-going WE Scandal by tomorrow, said Conservative Finance Minister Pierre Poilievre on social media. The files, however, would not be delivered in the case of a prorogue.

"Lawyers for the House of Commons Finance Committee have acquired but not released thousands of pages of government documents about the Prime Minister's decision to give $500,000,000 to a group that paid his family over half a million dollars. However, the prime minister may now prorogue Parliament which would shut down the committee and lockdown these documents indefinitely," Poilievre's statement reads.

In response to the prorogue, Conservative MPs have written an emergency letter to "reconvene the Finance Committee and vote on a motion for the immediate release of all WE Scandal documents."

Poilievre spoke to media this morning, wherein he called out the Liberals for perceived corruption.

"Trudeau didn't want such a scandalous story. The reason that Trudeau has to invent this phony line about a policy difference is because he knows that if he fires Morneau for breaking the ethics act a third time for accepting free gifts from someone to whom he was giving government grants, then Trudeau himself would have to resign for exactly the same offenses."

"At a time when Canadians are looking for stability and leadership, Justin Trudeau has given them corruption, chaos, and cover-ups," a statement from the Regina—Qu'Appelle MP read.