On Thursday morning, four police staff lost their lives during a knife attack at police headquarters in Paris. A fifth, the attacker, has been shot dead by police. The motive of the attack has yet to be determined. 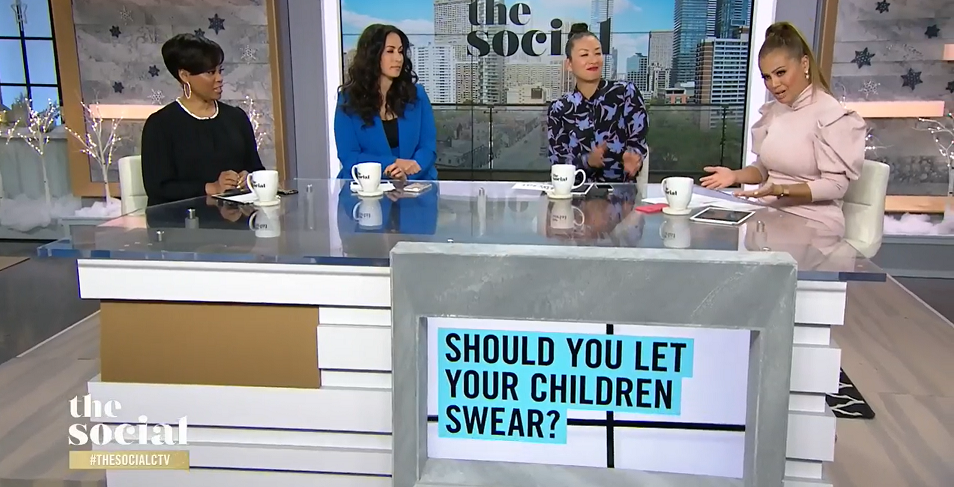 On Thursday morning, four police staff lost their lives during a knife attack at police headquarters in Paris. A fifth, the attacker, has been shot dead by police. The motive of the attack has yet to be determined.

At least one of those dead is a police officer, reports CNN.

According to Paris police, the attacker has been identified as an administrative employee at the police headquarters.

“He has been with us for over 20 years,”  Loïc Travers, a police union secretary, said, speaking outside the police headquarters.

The headquarters is situated on small island in the middle of the city and currently on lockdown. So far, there has been no official statement.

According to the BBC, the attack comes only one day after Paris police went on strike across France, prompting an increase in violence towards police officers.

“Paris cries for its own this afternoon after this terrible attack at the @prefpolice,” Paris Mayor Anne Hidalgo wrote on Twitter. “Heavy casualties, several police officers lost their lives. On my behalf and that of Parisians, my first thoughts go to the families of the victims and their loved ones.

“During the Paris Council, we will pay tribute to the victims and will salute the unfailing commitment of police forces serving the security of Parisians. We know what we owe them,” she added.