Ontario health officials confirmed another person in Toronto has a presumptive case of the deadly coronavirus COVID-19 in the city. 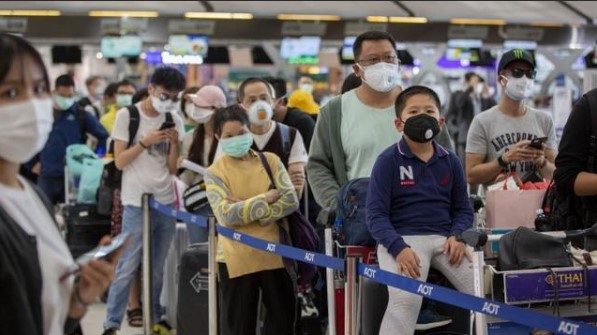 Another person in Toronto has been deemed the 5th presumptive case of the deadly coronavirus COVID-19 in the city, according to Ontario health officials who made a statement on Wednesday.

This comes on the heels of Sunday’s news that a Montreal-to-Vancouver passenger tested positive for coronavirus on an Air Canada plane that flew on Valentine’s Day.

A statement released Wednesday morning revealed that a woman in her 60s who went to Sunnybrook Health Sciences Centre’s emergency department on Feb. 24 showed symptoms. She also had a travel history to Iran, where just yesterday news broke that the health minister of that country contracted the virus after saying it was contained there.

“As per established infection prevention and control protocols, the patient was cared for at the hospital using all appropriate precautions, including being isolated as she was tested for COVID-19,” reads part of the statement.

The woman was then sent home from the hospital and ordered to stay quarantined at home.

Toronto Public Health is investigating who the woman has been in contact with recently to ensure she hasn’t infected anyone else.

The virus sample has not yet been officially confirmed as the test results are being examined at the National Microbiology Lab in Winnipeg.

Top doctors have warned that Canadians should be prepared for a possible pandemic in Canada as the virus continues to evade containment.