Alex Trebek, beloved host of "Jeopardy!" since 1984, has died after a battle with pancreatic cancer. 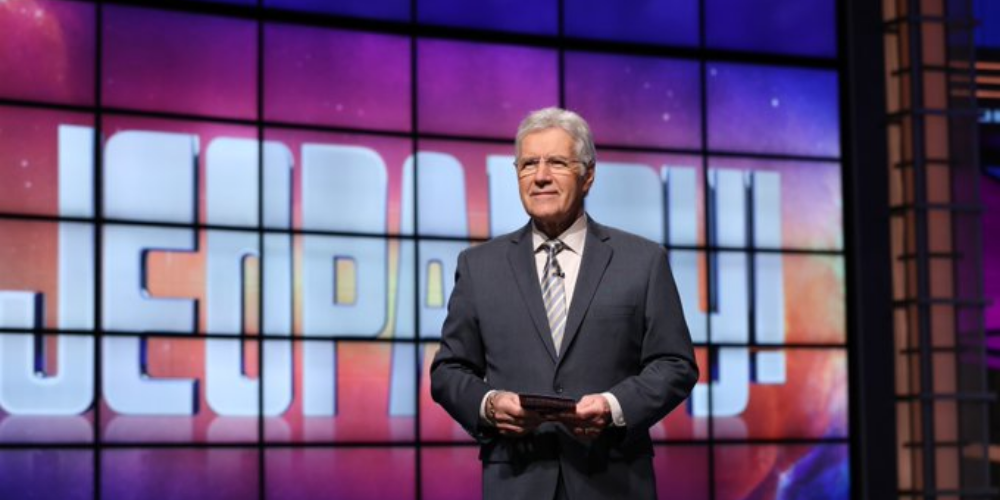 Alex Trebek, beloved host of "Jeopardy!" since 1984, has died after a battle with pancreatic cancer.

Trebek announced in March 2019 that he had stage 4 pancreatic cancer.

"Jeopardy is saddened to share that Alex Trebek passed away peacefully at home early this morning, surrounded by family and friends," a show spokesperson told TMZ.

Jeopardy! confirmed the news on Sunday afternoon via twitter.

His life was an extraordinary one, from running the Olympic Torch in 1996, to winning  six Daytime Emmy awards during his lifetime for outstanding game show host.

He leaves behind his wife Jean Currivan and his children Matthew and Emily.