Andrew Scheer fires Chief of Staff and Director of Communications

In a bold move, Conservative leader Andrew Scheer has fired his Chief of Staff Marc-André Leclerc and Director of Communications Brock Harrison. 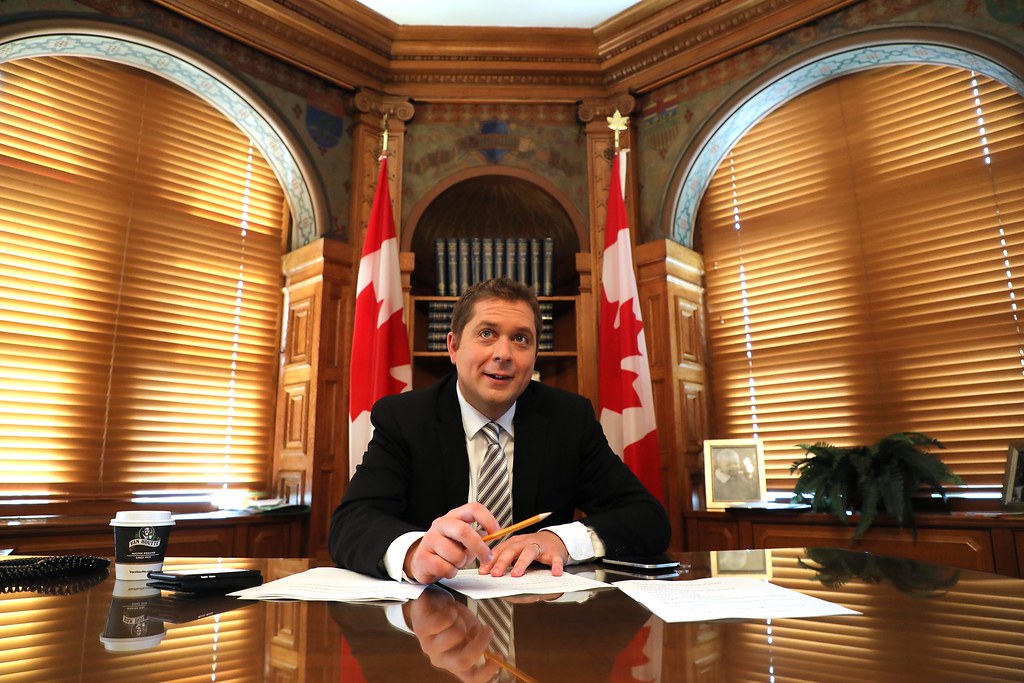 In a bold move, Conservative leader Andrew Scheer has fired his Chief of Staff Marc-André Leclerc and Director of Communications Brock Harrison.

In an email sent to his caucus and obtained by the Globe and Mail, Scheer said, “Following the election results, and as we gear up to hold Justin Trudeau to account in this new minority Parliament, I felt it was important to make changes at the Office of the Leader of the Official Opposition.”

“I would like to thank Marc-André and Brock for their service to our team and to our movement over the past number of years. These decisions are never easy, especially when they involve friends. I wish them nothing but the best in all of their future endeavours,” Scheer went on to say.