An all out brawl broke out in Times Square in New York City on Sunday. Antifa militants raided through a police barricade and attacked Jewish pro-Trump supporters and pro-police demonstrators. 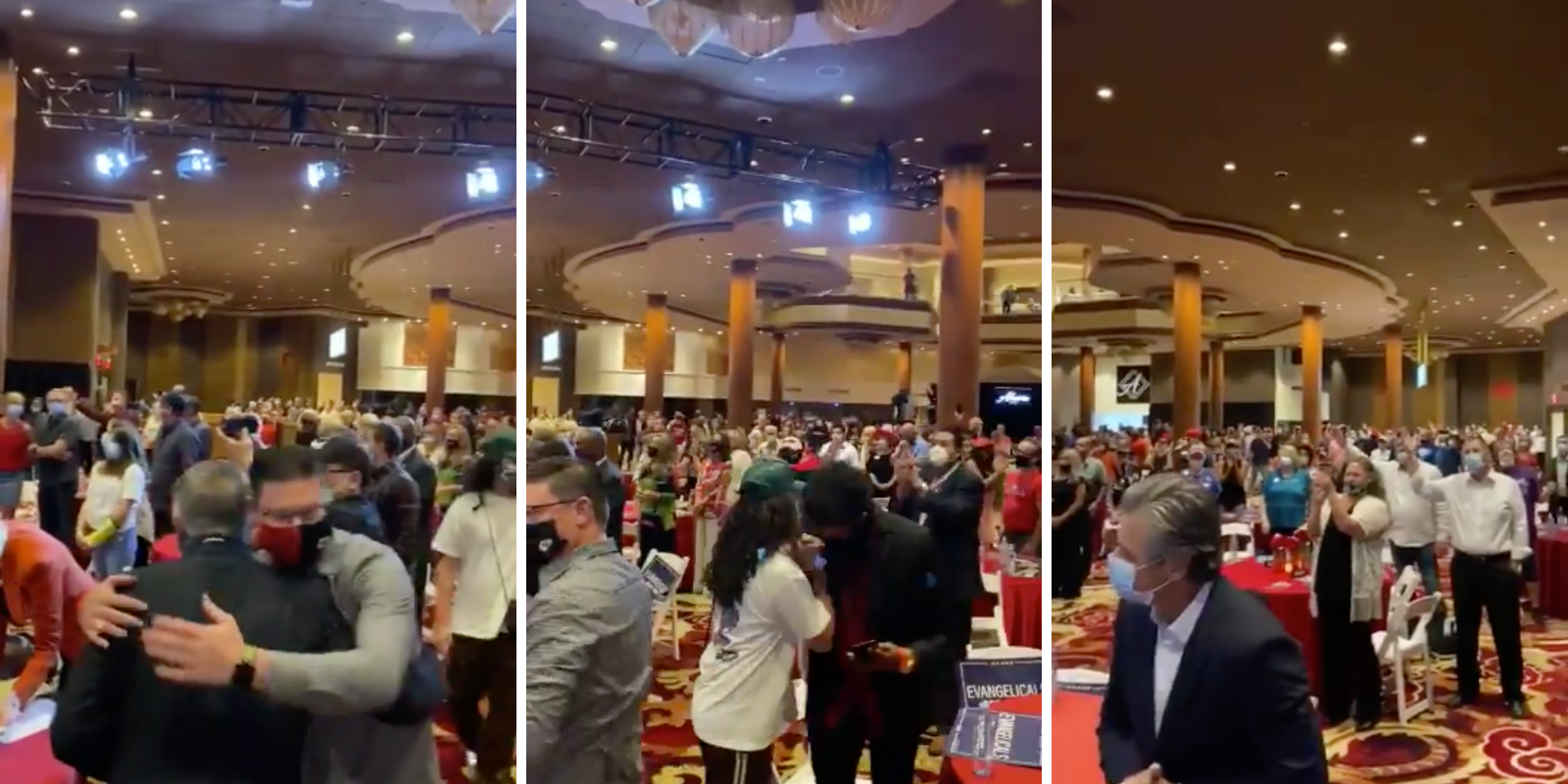 An all out brawl broke out in Times Square in New York City on Sunday. Antifa militants raided through a police barricade and attacked Jewish pro-Trump supporters and pro-police demonstrators.

NYPD formed a barricade to prevent conflict but this did not last. Videos are appearing all over social media, depicting a shocking amount of violence, seemingly in broad daylight and in the Manhattan city center.

In one clip, a man gets into a fight with someone who attempted to attack his daughter.

In another clip, Antifa can be seen vandalizing "Jews for Trump" vehicles with red paint, and attacking drivers.

"New York hates you" can be heard from Antifa as police attempt to keep the peace.

It is unknown how many militants are currently in custody but these clips do depict police arresting multiple individuals and attempting to keep the peace.