"Rushdie suffered an apparent stab wound to the neck, and was transported by helicopter to an area hospital," state police wrote. 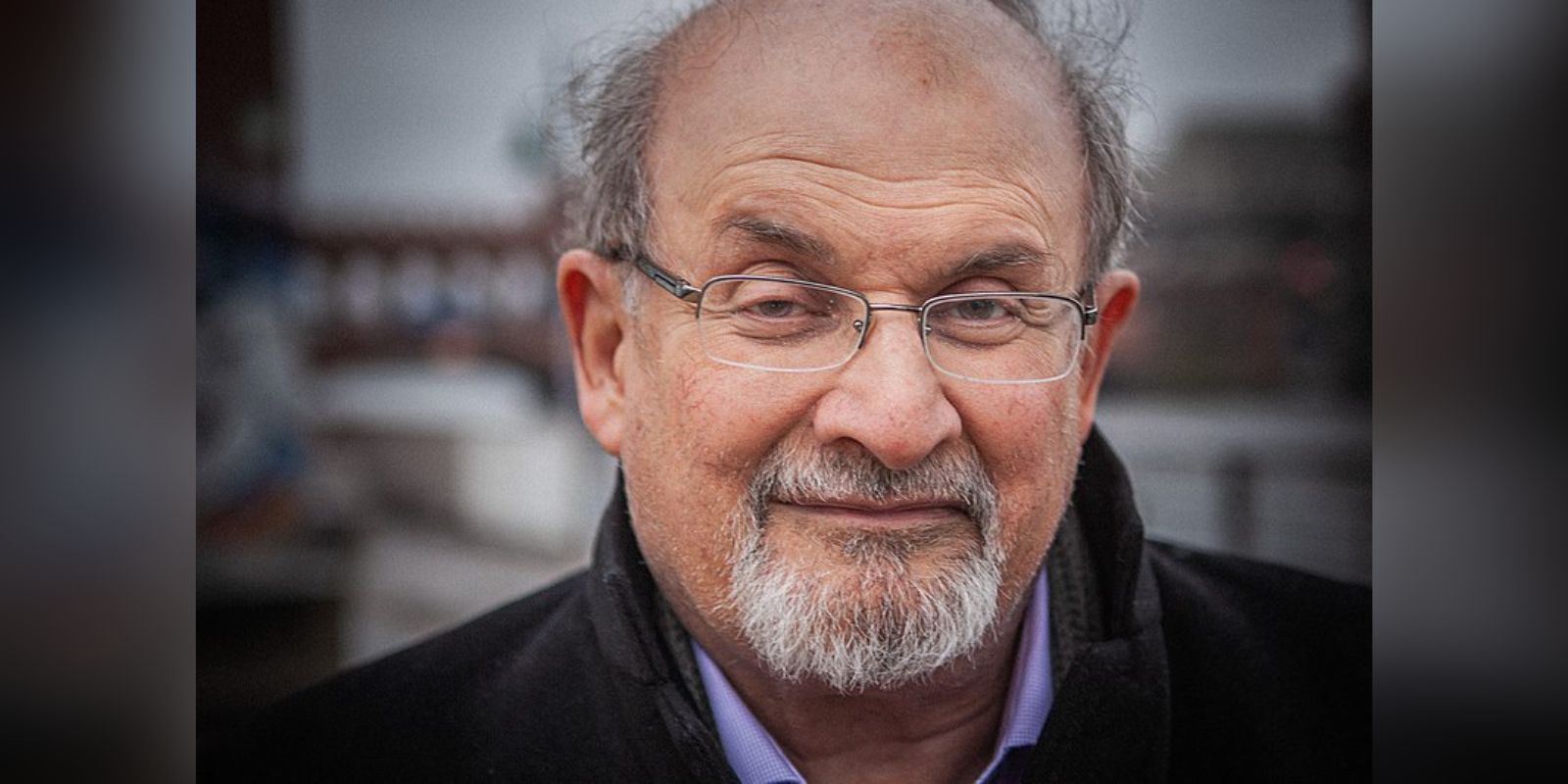 UPDATE: A press release from New York State Police reads: "On August 12, 2022, at about 11 a.m., a male suspect ran up onto the stage and attacked Salman Rushdie and an interviewer. Rushdie suffered an apparent stab wound to the neck, and was transported by helicopter to an area hospital. His condition is not yet known. The interviewer suffered a minor head injury. A State Trooper assigned to the event immediately took the suspect into custody. The Chautauqua County Sheriff's Office assisted at the scene. More information will be released when it is available."

Author Salman Rushdie was attacked on Friday in western New York, where he was set to lecture. Rushdie is known for his writings, which led to death threats from Iran in the 1980s.

According to AP, a reporter witnessed a man storm the stage at the Chautauqua Institution. The man apparently began punching or stabbing Rushdie as he was being introduced. The author ended up on the floor, though it's not known whether he fell or was taken to the ground. The suspect has since been arrested.

Rushdie's condition was not immediately known.

Rushdie's most notorious work was The Satanic Verses which has been banned in Iran since 1988. The book is considered blasphemous by many Muslims. In 1989, Ayatollah Ruhollah Khomeini issued a fatwa calling for Rushdie's death.

A $3 million bounty was also offered to anyone who kills Rushdie.

Iran's government has since toned down on the anti-Rushdie sentiment, though the sentiment still lingered through the public, AP writes. A semi-official Iranian religious foundation raised the bounty on Rushdie from $2.8 million to $3.3 million in 2012.

At the time, Rushdie said there was "no interest" from people being interested in the reward.