The B.C. Court of Appeal has delivered a verdict today regarding the right of a child to receive treatment for gender dysphoria without parental consent. 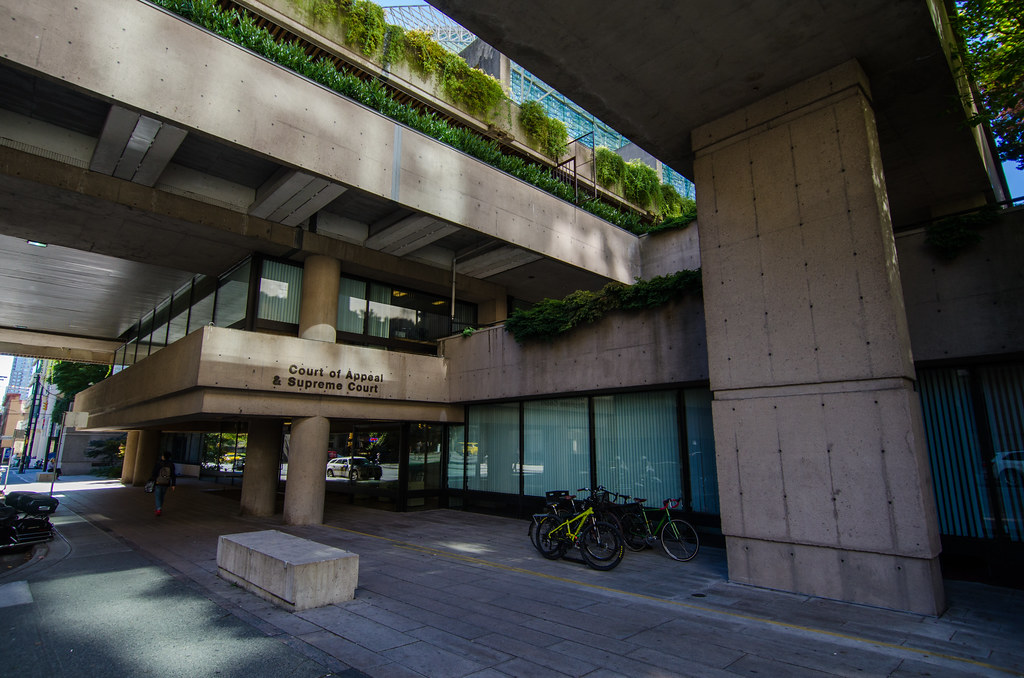 The B.C. Court of Appeal has delivered a verdict today regarding the right of a child to receive treatment for gender dysphoria without parental consent.

The case first came to public attention in January 2019 when the father was told that his child, who was 14-years-old at the time, could begin hormone treatment without parental approval under BC’s Infant Act. The father sought a court injunction to prevent the doctors from commencing therapy. Since then, the names of all individuals involved in the case have been put under publication ban, including the names of the doctors who were involved in the diagnosis and treatment of the youth.

Previous court decisions granted the child the ability to proceed with hormone treatment to conform to the male gender with which the child identifies. Additionally, the father was subject to a protection order that prevented him from referring to his child as female or discussing the case publicly.

The father violated that court order by continuing to give media interviews, providing identifying documents, and continuing to call the child his daughter. The court was asked to refuse the father further audience because of this breach but declined to do so “without in any way countenancing [the father’s] alleged conduct in this litigation.”

There were numerous intervenors in the appeal, most of whom supported the child’s position. Because the child had already begun hormone therapy, the Court of Appeal was asked to consider the issue moot. While the judges agreed that it was not appropriate to reverse the earlier decision on medical treatment, since irreversible physical changes had already taken effect, they would rule on the issues to provide guidance for future cases.

The previous order, restraining the father from continuing to deny the chosen gender of his child and declaring his actions to be a form of “family violence,” was dismissed. The trial judge was deemed to have made “bald assertions” in granting the order which went beyond consideration of “the best interests of the child.”

In granting the father success, overturning the protection order, the court said “[w]e do not see authority to declare certain conduct as ‘deemed’ to be family violence for either present or future applications.”

In regards to granting the youth the right to continue treatment, the verdict confirms that BC’s Infant Act allows a child to make informed medical decisions without parental consent. That said, the Court of Appeal found that the trial judge went beyond the scope of the issue of whether or not the medical consent was valid.

The judge had made declarations about specific medical issues that were best left to the appropriate physicians and caregivers.

In this case, the Court of Appeal found that the child had been vigorously assessed to confirm the appropriate treatment and to verify that the child was capable of understanding the consent form and consequences of pursuing that treatment. As such, they confirmed the order granting the child the ability to continue receiving the chosen medical care.

On the question of whether or not the father had engaged in “family violence,” the court rejected the granting of a protection order, calling it “unfortunate.”

They further stated, “it is our view that raising the issue of family violence in the context of this case caused the parties to become increasingly polarized in their positions, thus exacerbating the conflict and raising the stakes in the litigation. We see none of this to be in [the child’s] best interests.”

Most significantly, the court determined that, without minimizing the pain the child felt at being misgendered, the father was “entitled to his views and he is entitled to communicate those views.” While the judges found the father’s conduct to be “disrespectful” and “hurtful” they did not find it to be a form of violence.

Because the case involved the relationship between a parent and child, the court felt that a conduct order, rather than a protection order, was necessary. If the father fails to comply it could affect the outcome of future family court applications.

Nevertheless, it was determined that the father “has the right to his opinion and belief about [his child’s] gender identity and choice of medical treatment.” The conduct order restricts the ability to discuss his child’s dysphoria with media outlets or in other public venues but allows him the ability to maintain his personal beliefs about the child’s medical condition.

The facts of this case revolve around the father’s parental role, which is why the conduct order under the Family Law Act was deemed necessary. The father was criticized and urged to engage with the medical professionals overseeing the child’s care, something he had failed to do in the past.

The ruling will give guidance for other cases involving disputes between parents and children regarding gender dysphoria. Primarily, the verdict says that medical professionals have an obligation to thoroughly assess what treatment is in a child’s best interests and an equal responsibility to ensure the child fully understands the consequences of treatment before proceeding without parental consent.

In this case, all judges involved in the numerous legal disputes came to the conclusion that the physicians had acted competently.