The lawsuit was first filed by Missouri, Louisiana, and Arizona in the US District Court in Louisiana. 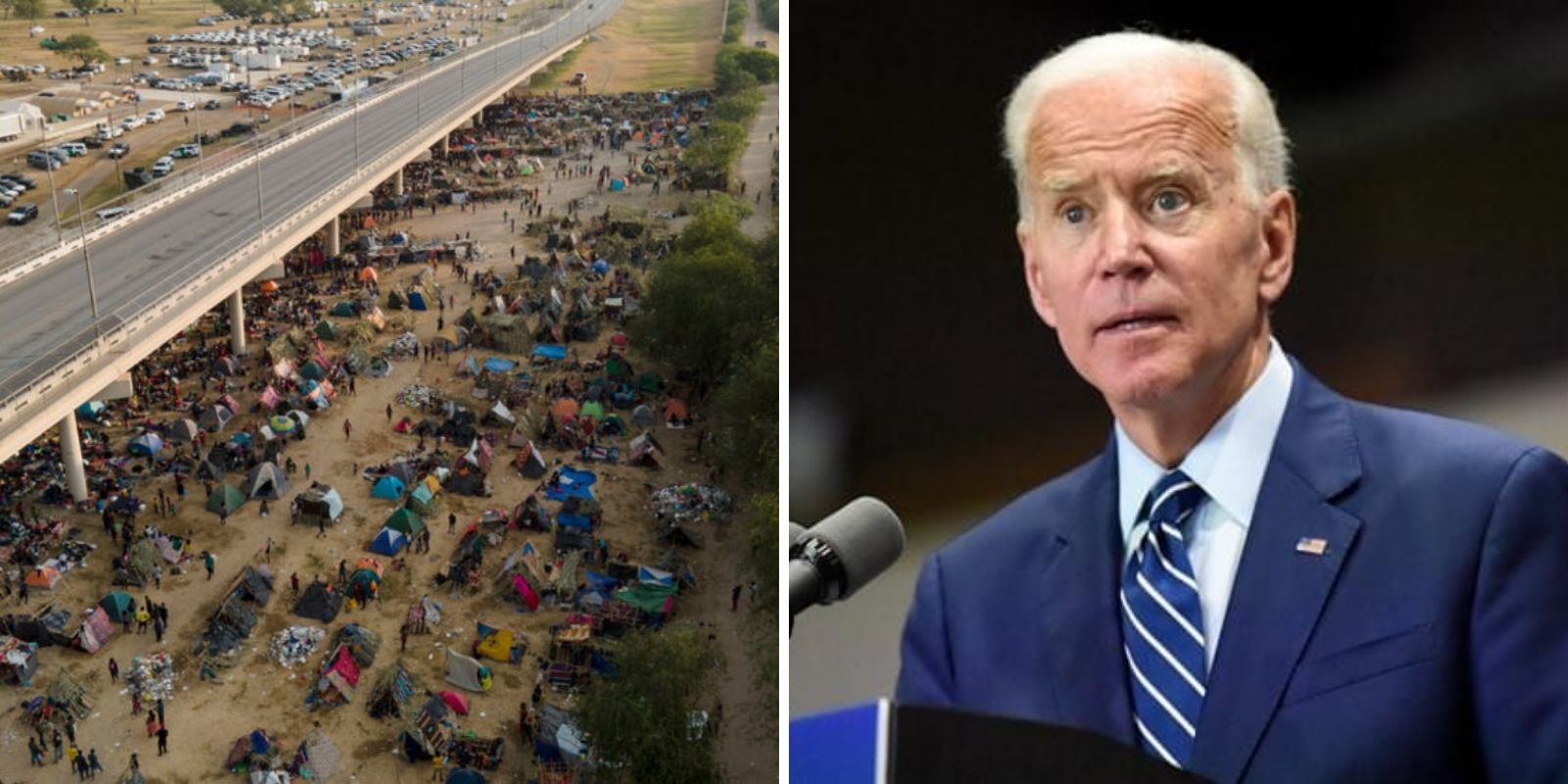 Missouri Attorney General Eric Schmitt's office obtained a temporary restraining order Monday that blocks the Biden administration from lifting Title 42, a public health order that has expedited the expulsion of immigrants since March 2020.

In a lawsuit first filed by the states of Missouri, Louisiana, and Arizona, the court order will keep Title 42 in place. "This is a huge victory for border security, but the fight continues on," Schmitt said in Monday's social media annoucement.

"It's just really important for our national security, for our border security. It's one of the few things the federal government is actually supposed to do — securing the border — and Joe Biden is not interested in that, so under our system of federalism, the states are going to push back," Schmitt told Fox News Digital.

The multi-state lawsuit argues that ending Title 42 "was done unlawfully and will have a devastating impact on states." According to the complaint, the suit challenges "an imminent, man-made, self-inflicted calamity: the abrupt elimination of the only safety valve preventing this administration’s disastrous border policies from devolving into an unmitigated catastrophe."

At the beginning of April, the Biden administration announced that it will be terminating Title 42 at the end of May. "After considering current public health conditions and an increased availability of tools to fight COVID-19 (such as highly effective vaccines and therapeutics), the CDC Director has determined that an Order suspending the right to introduce migrants into the United States is no longer necessary," the Centers for Disease Control (CDC) said in a statement.

In consultation with the Department of Homeland Security, the termination would've gone into effect May 23 "to enable DHS time to implement appropriate COVID-19 mitigation protocols, such as scaling up a program to provide COVID-19 vaccinations to migrants and prepare for resumption of regular migration under Title 8," according to the official CDC press release issued on April 1.

Sen. Kyrsten Sinema argued that the extension of the COVID-19 public health emergency "proves the need" for the Biden administration to delay lifting Title 42.

House Republicans have warned that "complete chaos" at the US border could ensure with Title 42's cancellation. "Ending Title 42 would be nothing short of disastrous and further fuel the influx of migrants flooding our border; we will see the border crisis reach an irreversible climax," House GOP members wrote in a June 2021 letter to Health and Human Services Secretary Xavier Becerra.