"It is not the Taliban that is holding this up – as much as it sickens me to say that – it is the United States government." 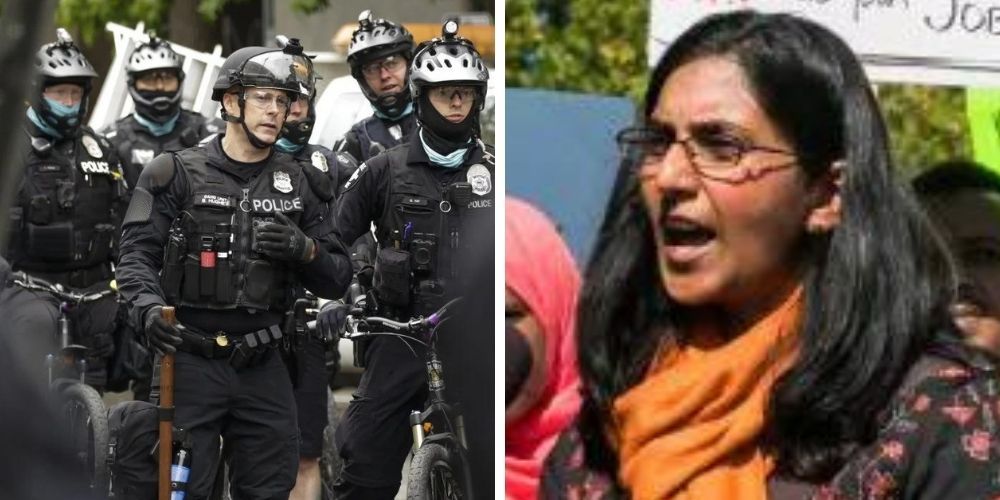 The Biden administration is reportedly blocking flights from leaving Afghanistan that are carrying hundreds of American citizens, green card holders, and special immigration visa applicants that were rescued through private rescue missions, according to a report from the Fox News.

"Rick Clay, who runs the private rescue group PlanB, told Fox News that the State Department is the only thing preventing the flights he's organizing from leaving Afghanistan," Fox News reported. "Two other American individuals separately involved in evacuation efforts, whom Fox News is not naming to avoid jeopardizing ongoing rescue efforts, similarly said that the State Department is the sole entity preventing their charter flights from leaving Afghanistan."

One of the rescuers on-the-ground in Afghanistan said that "all it takes is a fu--ing phone call" to fix the problem and warned it is unacceptable to be "negotiating with American lives," Fox News reported

"It is not the Taliban that is holding this up – as much as it sickens me to say that – it is the United States government," the individual explained.

One of the sources involved in the rescue mission told Fox News that they believe the Biden administration is blocking flights from taking off because they are embarrassed private entities were having to rescue the hundreds of United States citizens that Biden left behind.

According to the report from Fox News detailing private rescue group PlanB's inability to leave Afghanistan, the State Department has received 800 names for the initial round of flights trying to get out of Afghanistan.

"After making little to no progress with the State Department, Clay's group turned to senators from both parties: Sens. Tom Cotton, (R-AK), Richard Blumenthal, (D-CN), and Ron Johnson, (R-WI), have all sought to help PlanB and other organizations secure the approval they need to get the evacuees safely out of Afghanistan, organizers and Senate staffers told Fox News.

Clay received word on Thursday that their flights out of Afghanistan would eventually receive approval following the State Department's review of their manifest — a task that could take several days even as just the initial 800 names are subjected to the vetting process."

The report comes moments after Representative Michael McCaul (R-Texas) went on Fox News to state Sunday that the Taliban are preventing flights from leaving Afghanistan until the United States recognizes the Taliban as the official government of Afghanistan.

Satellite images captured stills of six commercial airplanes at Mazar-i-Sharif airport in northern Afghanistan on Sunday. Politico reporter Daniel Lippman said the Taliban is preventing the planes from departing while US citizens and Afghan interpreters eagerly wait to board the flights.